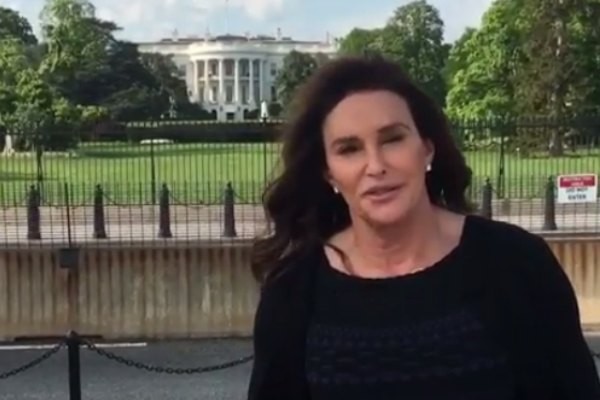 Olympian and reality star Caitlyn Jenner has come under fire for joking about last week's shooting at a Republican baseball practice.

The gunman, James T. Hodgkinson, severely wounded House Majority Whip Steve Scalise, who remains in critical condition, and a handful of others, most of whom have been released from the hospital.

"Nobody deserves what happened out there," she said. "There's no justification for it. There's crazy people in the world – We know that. ...We have to minimize that kinds of stuff. But, as far as the people who were injured, it's an absolute shame."

Jenner, a Republican who came out transgender in 2015, was criticized on social media.

"It's sad watching @Caitlyn_Jenner defend a group that will NEVER EVER truly accept her while condemning those who fight for her rights," Cyn Rosales messaged.