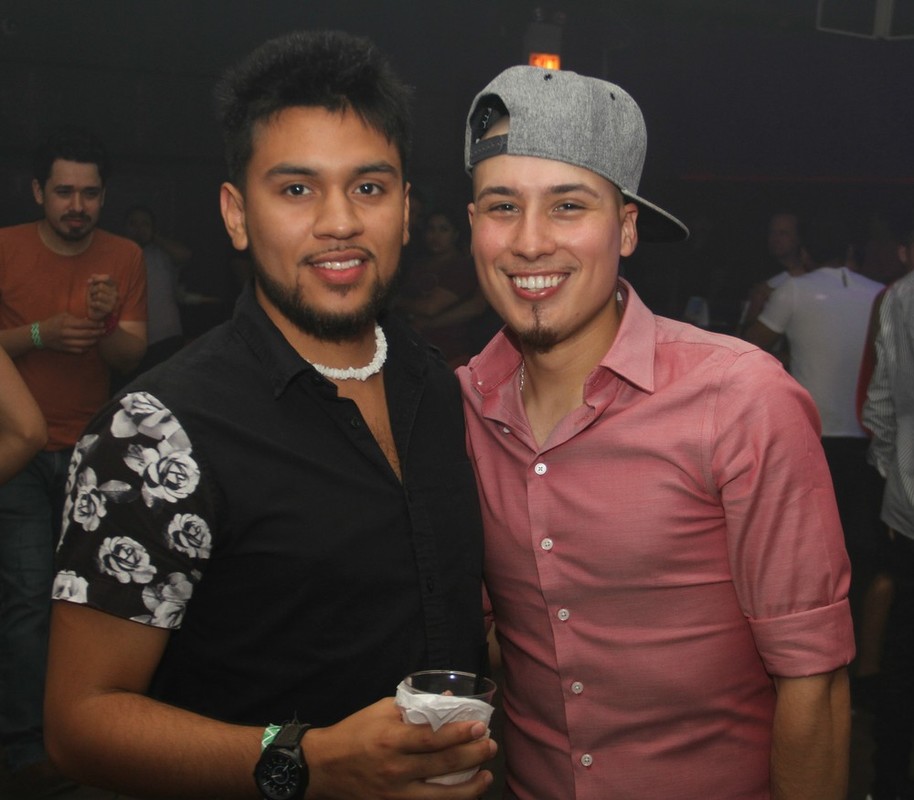 view the full gallery
After the excitement outside at the annual Andersonville Midsommarfest ended on Saturday, June 10, the heat continued inside, late into the night/morning, with the monthly Octane Party at Fantasy Nightclub in Boystown, produced by SKIN Productions.

DJ Ale Maes, a Chicago resident who hails from Brazil, brought the beats and sported a red tank-top of his favorite NBA team -- the Chicago Bulls -- which is a favorite team of many Brazilians, thanks to Michael Jordan, he said.

The next major event from SKIN Productions is this Saturday night, June 17, when its PRIDE FEST PARTY is held at Fantasy Nightclub, from 11:30 p.m. till 5 a.m., with DJ Fabio Campos (Brazil) in control of the sound.