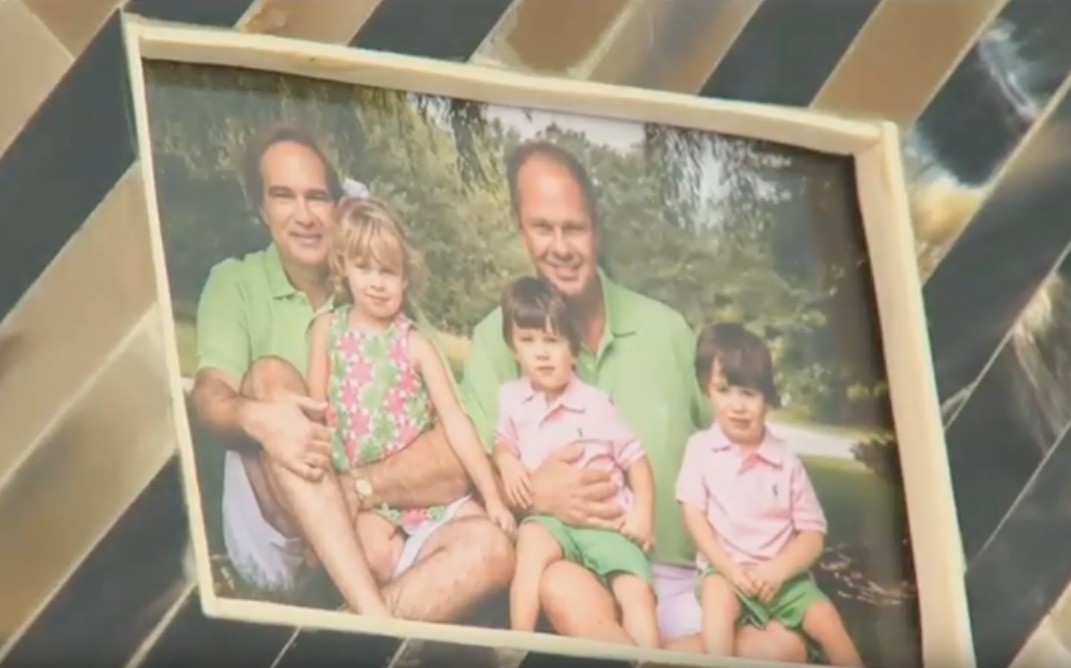 The airline denies discrimination was a factor

Two gay dads from Florida say they and their three children were denied priority boarding because a Southwest Airlines gate agent didn't consider them a family.

Grant Morse and his husband, Sam, said they were in line Sunday to pre-board a flight from Buffalo, NY with their three children and Grant's 83-year-old mother when a Southwest gate agent stopped them and said: "This is for family boarding only."

"I feel as though we were profiled the minute we walked up the boarding area," Morse told WGRZ-TV. "This gate agent immediately approached my spouse and said this is for family boarding only, and my spouse looked up and said, 'Well, we are a family. It's myself, my spouse, and our three children.' She said it's family boarding only and got very sarcastic."

Southwest Airlines has denied discrimination was a factor. A spokesperson for the airline noted that Southwest rules allow one adult to board with children.

Morse said his issue is how the gate agent told him "this is for family boarding only", as if to imply his family didn't count.