Chicago teacher out of job after students outed him 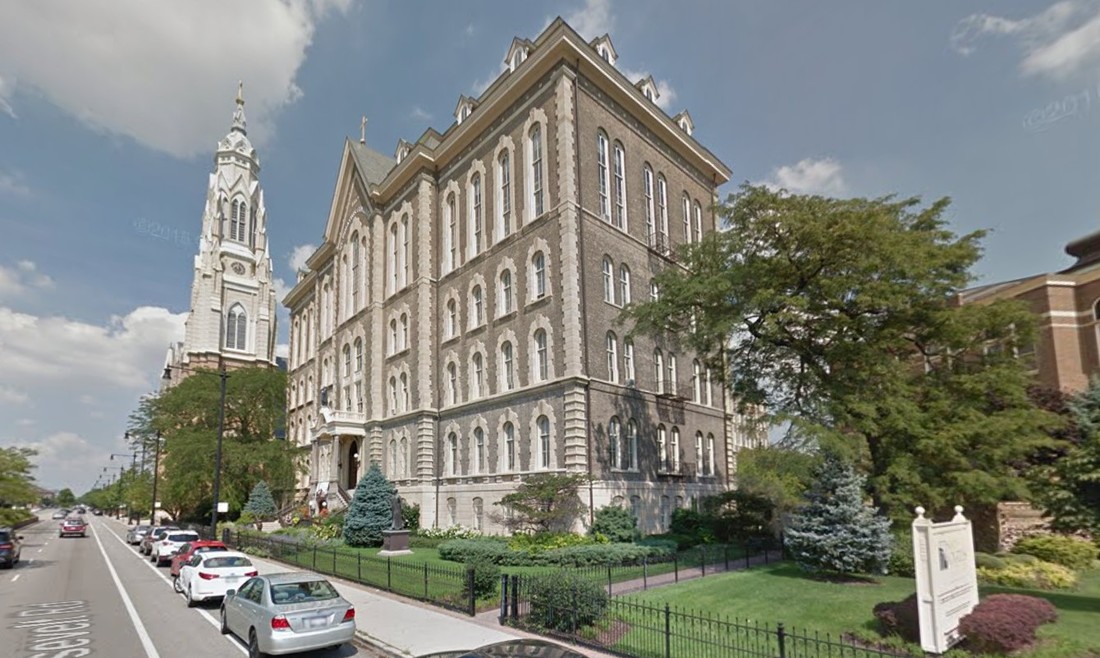 photo credit // google street view
Chicago, IL - A Chicago teacher was fired from his job at a prestigious Catholic high school after being "outed" as gay by his students.

Matt Tedeschi, who taught religious studies at St. Ignatius College Prep in Little Italy, said that students found out he was gay from an online dating profile. After that, they began harassing him in the classroom and on the Internet, according to a report by DNAInfo.

Tedeschi believes he was fired after four years at the school because his sexual orientation conflicted with the school's religious background.

"In this place that prides itself on being a value-based school and teaches us to care for the vulnerable and marginalized, it's precisely the same religious basis that allows horrible harassment to take place," he said.

Tedeschi was on track to be considered for tenure and was respected by his fellow teachers.

"Matt was known as being a really tough teacher, but he was really good" at his job, a former colleague told DNAInfo. "Most of the kids really enjoyed him — he was very smart, witty."

Things spiraled out of control when his OkCupid profile was leaked in February 2016. Screenshots of the profile were circulated, and one student even threatened him on Twitter. "Let's not forget I have screenshots that can end you," the student posted.

Tedeschi claimed that the administration's response was not aggressive enough, and the harassment continued.

In March, the principal informed him that St. Ignatius was not going to renew his contract.

Tedeschi said he is exploring legal options to fight his termination.

Read the full story on DNAInfo