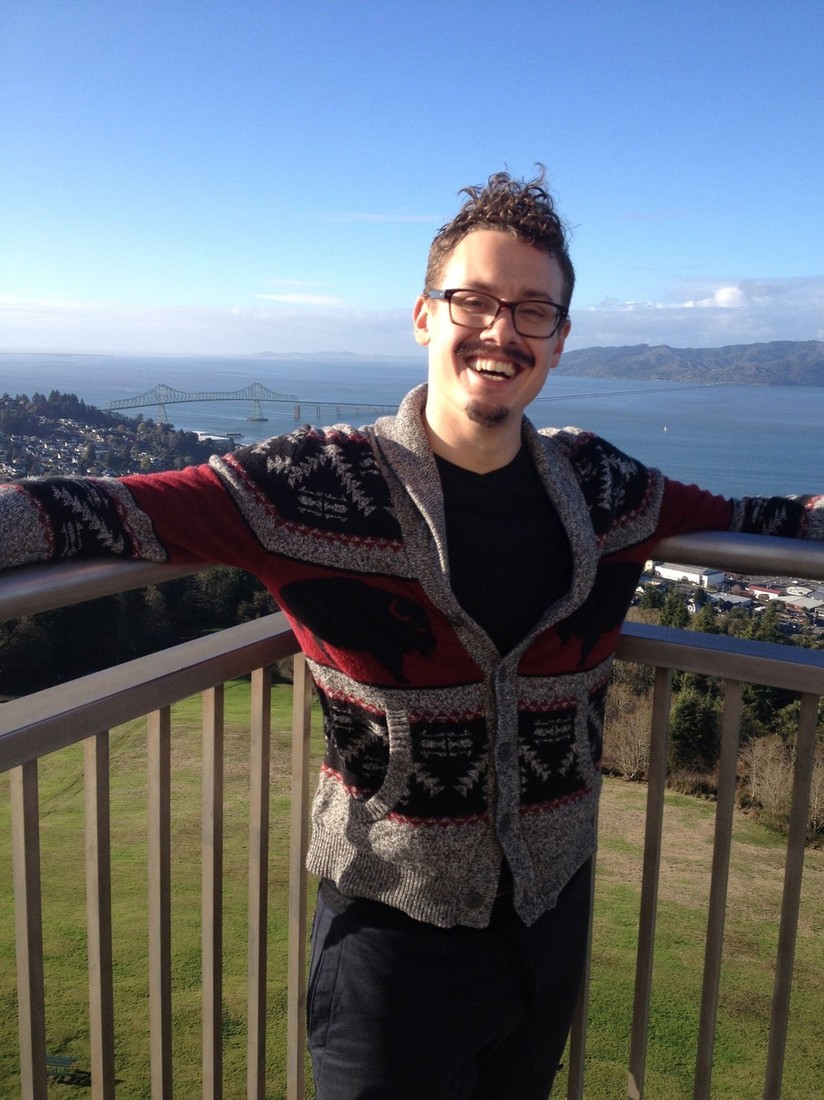 "I participated in the Chicago AIDS Walk for the first time in 2014 and quickly became one of the top fundraisers after so many of my friends in the theater community were willing to sponsor me," Pazdernik told ChicagoPride.com in 2016. "I realized there was a missed opportunity to gather the talents of my colleagues and continue to give back."

In 2015, Pazdernik was looking for a way to show support for Howard Brown Health, where he has received his medical care since being diagnosed HIV+ in 2009. With his network of musical theater performers in Chicago, he launched Chris' Birthday Belt Fest as the May edition of Option Up!, the monthly cabaret he co-hosts at Stage 733.

That inaugural concert featured 16 performers, sold out The Cab at Stage 773, and raised $500 to benefit Howard Brown Health. For the 2016 edition, the concert was moved to a larger venue, Uptown Underground, and expanded to 30 singers in celebration of Pazdernik's 30th birthday.

This year, the birthday party and benefit concert returns to the Uptown Underground, 4701 N. Broadway, on Monday, May 15 from 8 - 10 p.m. Music director Aaron Benham joins Pazdernik in presenting this year's theme, 'DUETS!', featuring songs from musicals old and new.

2017 Jeff nominees Veronica Garza and Colette Todd, as well as stars from local institutions like Paramount Theatre and Porchlight Music Theatre, are currently scheduled to perform. Tickets are $25 and available online.

A native of Neenah, Wisconsin, Pazdernik is Artistic Director at Refuge Theatre Project and Howard Brown's Community Advisory Board Chair.