Chuck Hyde remembered, GoFundMe page established in his honor to support his husband 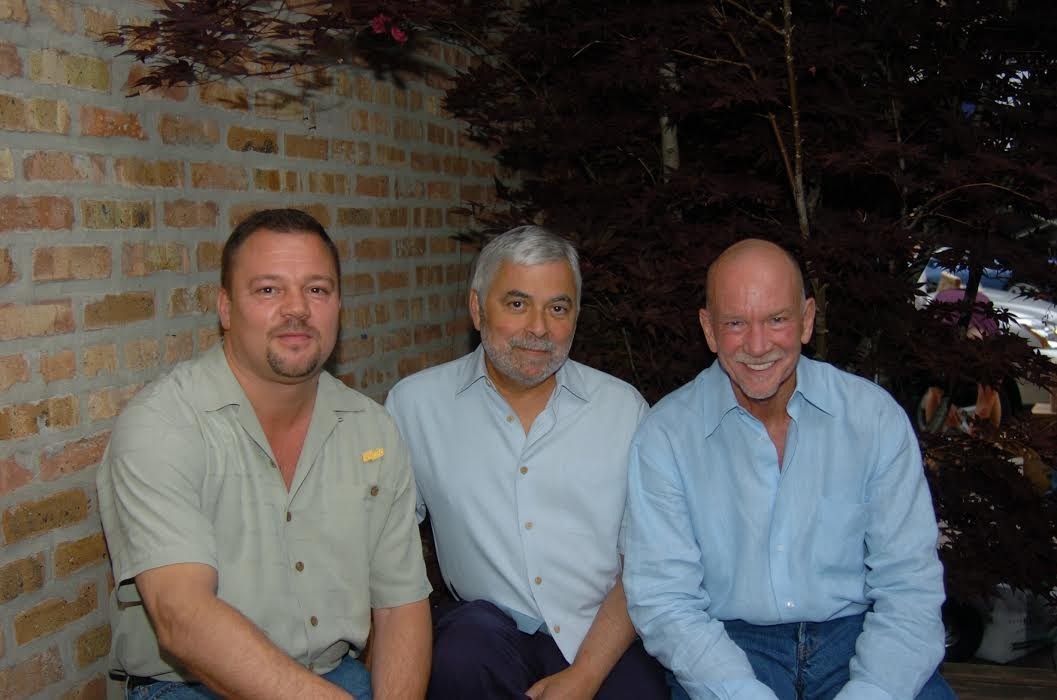 'He was a very important part of what Sidetrack became,' said Art Johnston

Chicago, IL - As organizers are planning two separate memorials for Chuck Hyde in mid-May, a push is underway to raise funds for his Hyde's husband, Randy D'Agostino.

Hyde was a co-owner and general manager of Sidetrack in Boystown during his 30-year run working at the bar. He had most recently been living and working in Fort Lauderdale.

Hyde passed away April 6 in Florida from complications following open-heart surgery. He was 55.

Mark Hunter, co-owner of Hunters Nightclub in Fort Lauderdale (and formerly the Hunter's in suburban Chicago, too), said Hyde was, "power, grace and humanity with a great sense of humor." Hunter added that Hyde was "never in the limelight, but known well."

A memorial service to honor Hyde also is set for Sunday, May 21, starting at 1 p.m., at the Center on Halsted, followed by a Celebration of Life reception at Sidetrack until 5 p.m.

Art Johnston, co-owner of Sidetrack, said he heard of Hyde's passing through a longtime mutual friend and immediately was "shocked."

"In the early years of the bar, no one worked harder than Chuck; no one put in more hours," said Johnston, who recalled Sidetrack during its time encompassing only 1,100 square-feet with a staff of less than 10. "He was the perfect company man who cared about everything in the business.

"He was a very important part of what Sidetrack became."

Johnston added that Hyde was "committed, talented, creative, intelligent," and always worked "to make the bar a great place for everyone."

David S. Hackett, a longtime local activist for the LGBT community, said Hyde was a huge Chicago Blackhawks fan and recalled many memories having a beer with Hyde at Scot's watching the Hawks' games.

"On more than one occasion, Chuck went out of his way to help a friend of mine in need, even contributing money out of his pocket," Hackett said. "He did it without hesitation and with graciousness."

Johnston added, "I have never met anyone as dedicated to his work as he was, and we're all fortunate that work on behalf of the community was as important to Chuck as working at a bar."

Hyde was married three years ago to Randy D'Agostino, who he had met in 1993.

To donate to the Chuck Hyde GoFundPage page, go to: www.gofundme.com/chuckhyde

Related: Chuck Hyde to be remembered with memorial ceremonies in Chicago and Fort Lauderdale