Chance the Rapper's brother Taylor Bennett comes out as bisexual 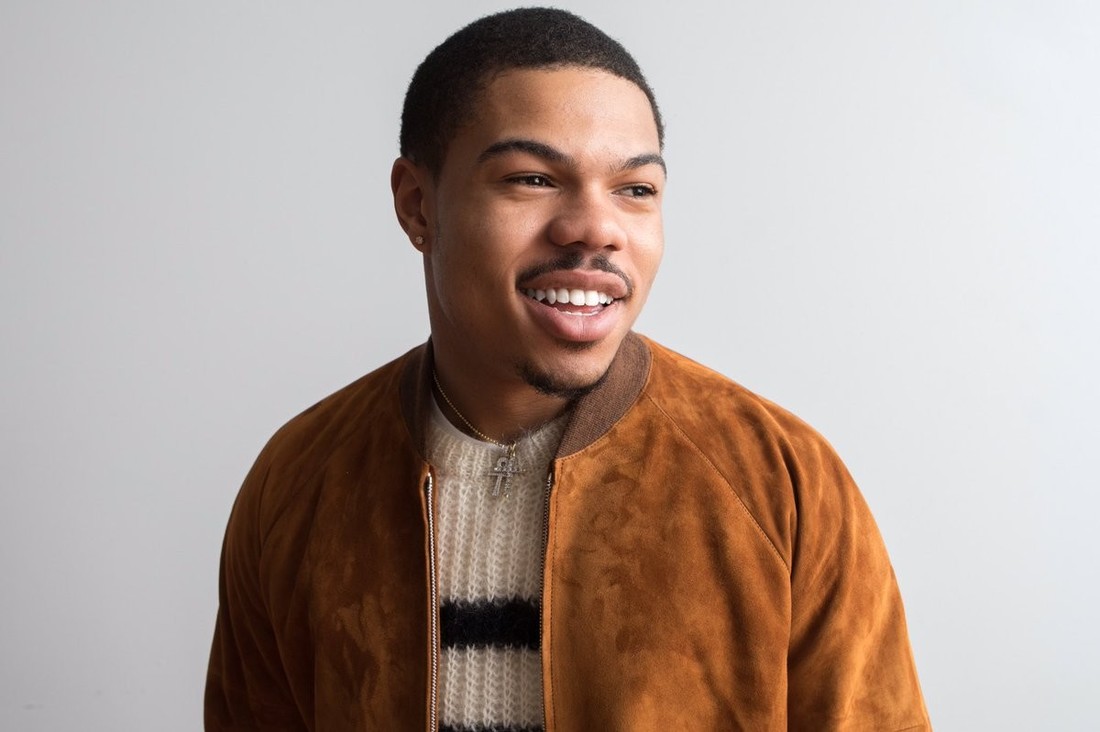 taylor bennett comes out as bisexual

On the eve of his 21st birthday, the hip-hop artist took to Twitter Wednesday afternoon to write, "Growing up I've always felt indifferent about my sexuality and being attracted to one sex and today I would like to openly come out to my fans."

He continued, "I do recognize myself as a bisexual male & do & have always openly supported the gay community & will keep doing so in 2017."