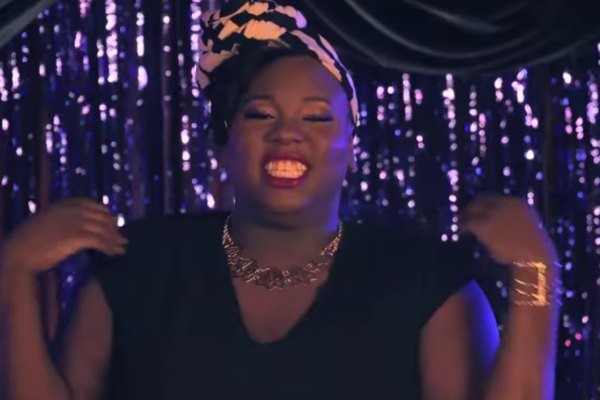 The Centers for Disease Control and Prevention (CDC) has released a video on HIV prevention starring Alex Newell.

Part of the Start Talking. Stop HIV. campaign, the video follows several gay male couples who meet at a club where Newell is performing.

The video follows the couples as they talk about the options they have to stop the spread of HIV.

Newell (Glee) keeps the club hopping as he belts out an incredible cover of The Knocks' Collect My Love.

Manny Rodriguez was a member of the creative team at agency FHI360 that crated the video.

"This is an authentic campaign, with gay men involved in both the campaign staff and creative team," he told Mark S. King. "Our goal was to marry CDC research with something that is accessible and enjoyable to watch."