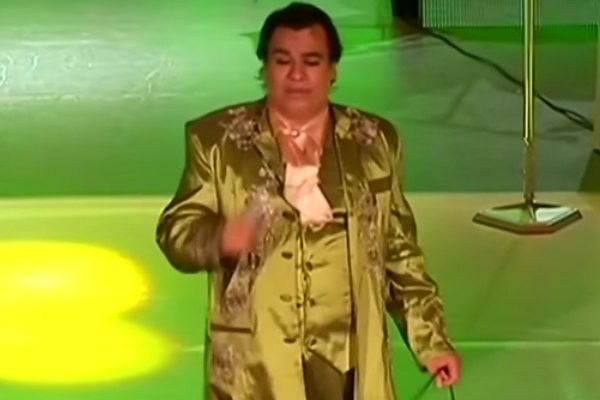 Mexico is mourning the loss of singer-songwriter Juan Gabriel, who died Sunday in his home in Santa Monica, California of a heart attack.

The 66-year-old Gabriel, who was touring the United States, had performed over the weekend in Los Angeles and was scheduled to take the stage in El Paso, Texas on Sunday.

Mourners flocked to his star on the Hollywood Walk of Fame in Los Angeles and around a statue of him in Mexico City.

Hector Carrillo, a professor of sociology at Northwestern University, told The Los Angeles Times that coming out would have killed Gabriel's career.

When a reporter in 2002 asked him whether he's gay, Gabriel answered: "You don't ask about what can be seen."

Gay fans didn't question what they saw – glittery outfits and occasional eye makeup – and claimed Gabriel as their own.

"I think he made a deep cultural change not by talking about his sexuality but by living it out on stage," Alejandro Madrazo, a law professor in Mexico, told the Times.