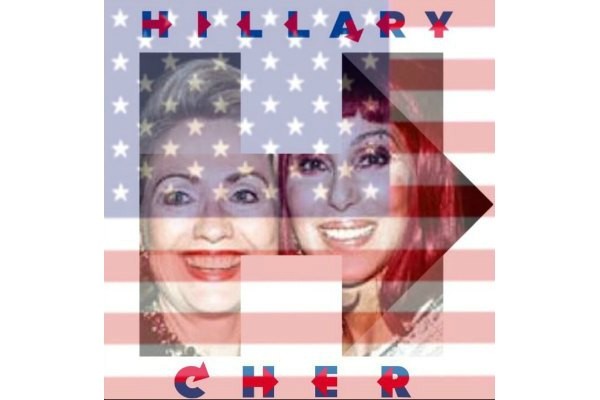 According to Politico, Cher will hold an LGBT fundraiser on Friday, August 19 in Miami Beach. The following day, Cher will appear at a fundraiser in Fire Island Pines, New York, a summer travel destination for the LGBT community.

Tony Lima, a co-host of the event taking place in Miami, told Politico that the fundraisers show "who is a friend of our community and who isn't," a reference to Donald Trump, who appeared this week at an event in Orlando alongside numerous opponents of LGBT rights.

"If you look at the community as a whole, Cher has been an icon in the gay community since the 60s," Lima added.

On Sunday, August 21, Cher will join Clinton at a fundraiser in Provincetown, Massachusetts.