Cher to campaign for Hillary Clinton in Provincetown 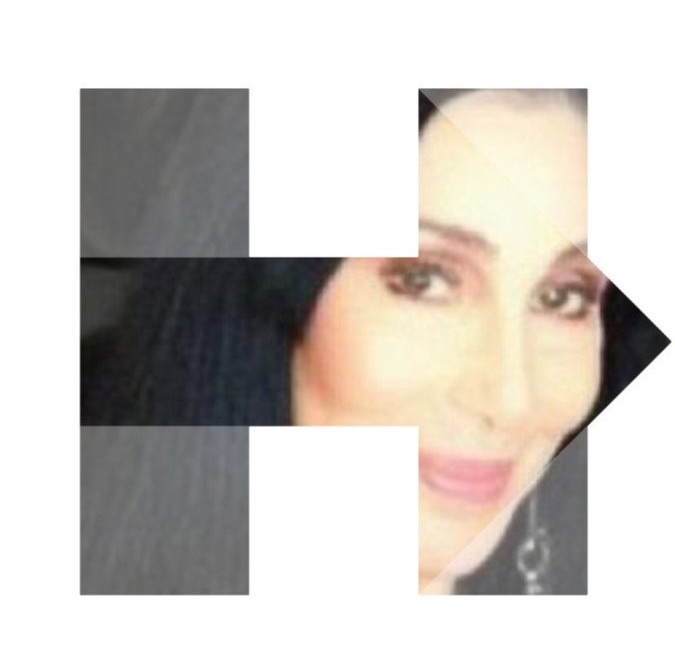 Cher tweets: 'Going out 2give my support To HILL'

Cher, who endorsed Hillary Clinton in June, will show support for Clinton and attend a fundraiser for the Democratic presidential nominee in Provincetown on Aug. 21.

With the Oscar-winning actress and singer by Clinton's side, the event is expected to draw over 500 attendees in the gay and gay-friendly Cape Cod town. General admission tickets have already sold out.

"It could mean there could be a lot of Cher impersonators on Commercial Street that weekend," Provincetown town manager David Panagore told the Cap Cod Times. "It's going to be a very big draw, and somebody that a lot of people would like to see."

The "rally like" event is co-hosted by Alix Ritchie and Bryan Rafanelli, the event planner behind Chelsea Clinton's wedding.

Cher confirmed she will attend the event on social media this week, saying she has been a longtime supporter of Clinton.