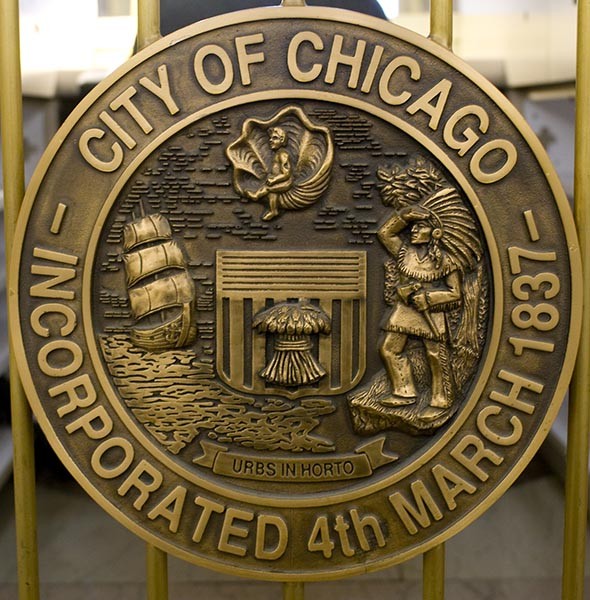 Chicago Mayor Rahm Emanuel in a statement called the Orlando mass shooting a "horrifying act of terrorism" that was "an attack on our most fundamental values as Americans."

"Last night's horrifying act of terrorism in Orlando was an attack on our most fundamental values as Americans. On behalf of the City of Chicago, Amy and I send our deepest condolences to the friends and family members of those who were lost. June is a time when all Chicagoans and all Americans proudly celebrate the contributions of our LGBT community. This horrendous violence will only deepen our resolve to continue building a society that values everyone, regardless of who they love. The thoughts and prayers of Chicago will remain with the victims of this attack as they seek comfort and courage in the days ahead," read a statement from Mayor Emanuel.

A gunman opened fire inside an Orlando gay nightclub early Sunday morning killing as many as 50 people and wounding 53 others in what authorities have classified as an "act of terrorism."

The suspect was identified by several law enforcement sources as Omar Mateen, according to NBC News. Mateen's father said that his son didn't like it when he saw two men kissing recently in Miami.