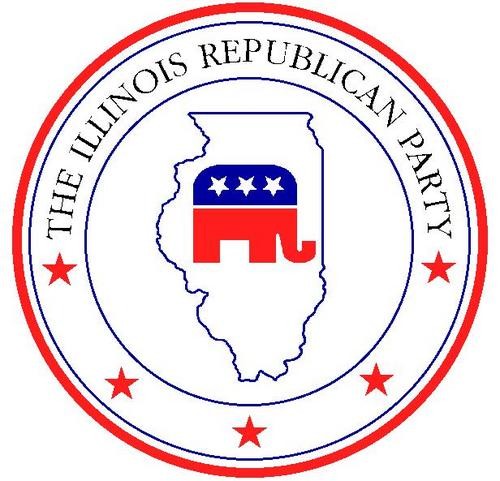 Peoria, IL - Meeting in Peoria on Friday, delegates to the state GOP convention voted overwhelmingly to retain a plank in the party platform that defines marriages between a man and a woman.

Those against a change said the issue was still important to Republican politicians facing off against conservative Democrats in their districts.

"If there's no distinguishing factor between the Democrats and us, how do I win? How do the downstate Republicans win?" said Illinois State Rep. Terri Bryant (R-Mt. Vernon).

After a contentious and heated debate, eighty percent of the 978 delegates in attendance voted to leave the official Illinois Republican Party platform to read: "ideal environment for children is within a two-parent family based on the principle of marriage between one man and one woman."

Gov. Bruce Rauner refused to weigh in on the issue.