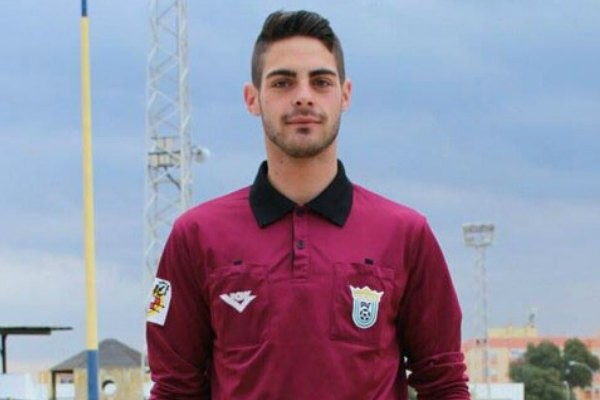 Jesus Tomillero, believed to be the first openly gay registered Spanish soccer referee, is quitting his job over being the target of verbal abuse at games.

"I can't stand it anyone," Tomillero told the AP.

The 21-year-old came out gay 18 months ago on social media.

A part-time referee and waiter, Tomillero said that the Andalusian Football Federation in southern Spain does not support him and accused fans and coaching staff of insulting him over his sexual orientation.

Rafael Jimenez, a spokesman for the league, denied the claim and said that he hopes Tomillero will change will mind.

"We encourage him to continue as a ref and want him to be totally at ease and know that we will support and protect him all the way," Jimenez told he AP.