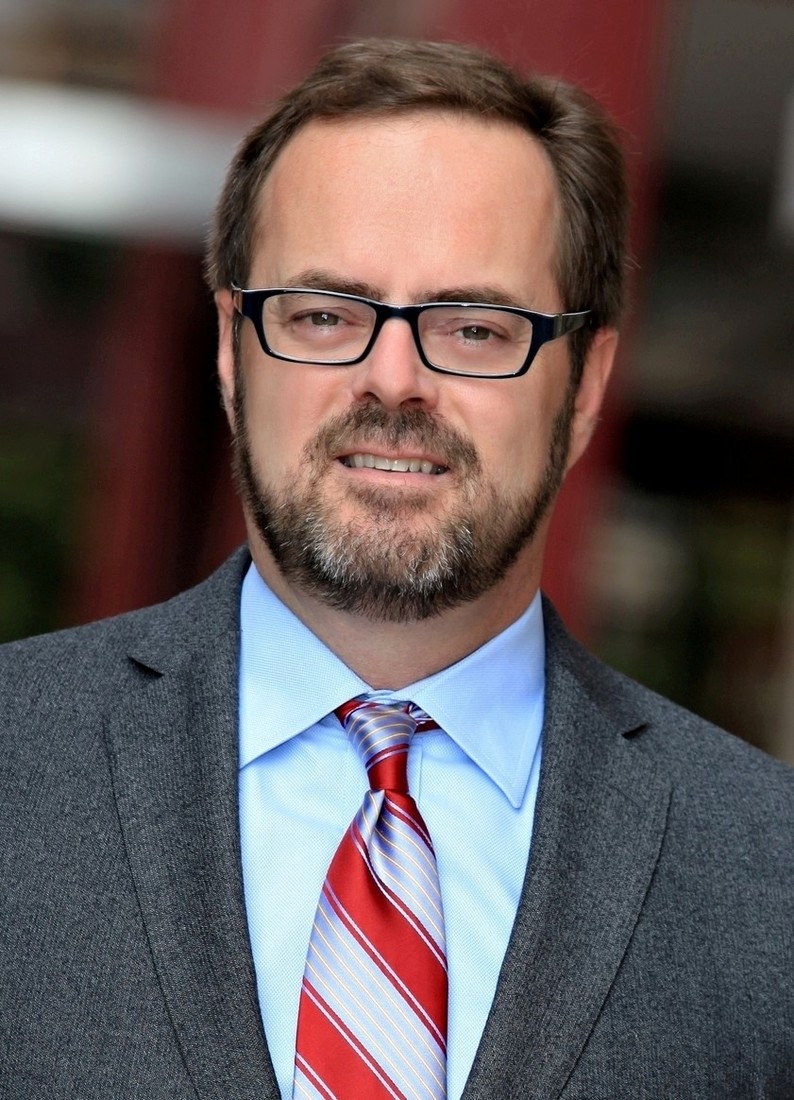 Chicago, IL - The Chicago House Board of Trustees on May 3 approved Scott Ammarell as the next Chief Executive Officer of the social service agency. Ammarell replaces Rev. Stan Sloan, who previously announced his resignation effective June 30.

"Throughout the selection process, Scott stood out with his depth of experience and his clear vision for the continued growth of Chicago House and our programs, all for the benefit of our clients," said Board Chair Ray Lechner. "We are thrilled to have him as our new CEO, and we look forward to many great years ahead."

Ammarell recently served as the Chief Legal Officer and General Counsel for the Chicago Housing Authority, where he was involved in the development and strategic planning of the City of Chicago's Public Housing. He has also volunteered or served on HIV/AIDS and LGBTQ services boards, including the board of Test Positive Aware Network.

"I am thrilled to join Chicago House and to have the opportunity to build upon the legacy created by all of those who have come before me and who serve the organization on a daily basis. I hope to use my experience in the affordable housing world to enhance and expand on the housing and programs that Chicago House provides to the vast community of those in need," said Ammarell. "We must remain vigilant in our efforts to serve the clients of Chicago House and I am truly honored to be a part of that effort. I look forward to the challenges that we will face and to working towards solving them together."

Ammarell will begin in his role in mid-May, providing several weeks of overlap with Sloan.

"I am excited to work beside Scott and about the great energy that he brings to this role. I look forward to introducing him to the staff and to our key stakeholders in the weeks ahead," said Sloan. "I submitted my resignation last September to give the Board and Staff they time they needed to find the right next leader. I am confident that the board has found just that in Scott."

Ammarell joins a staff at Chicago House's Executive level. Judy Perloff remains in her role as Chief Program Officer as does Kiki Dorn as Chief Financial Officer, both in their 16th year of service. Stan Waclaw remains at the helm as Chief Administrative and Human Resources Officer.