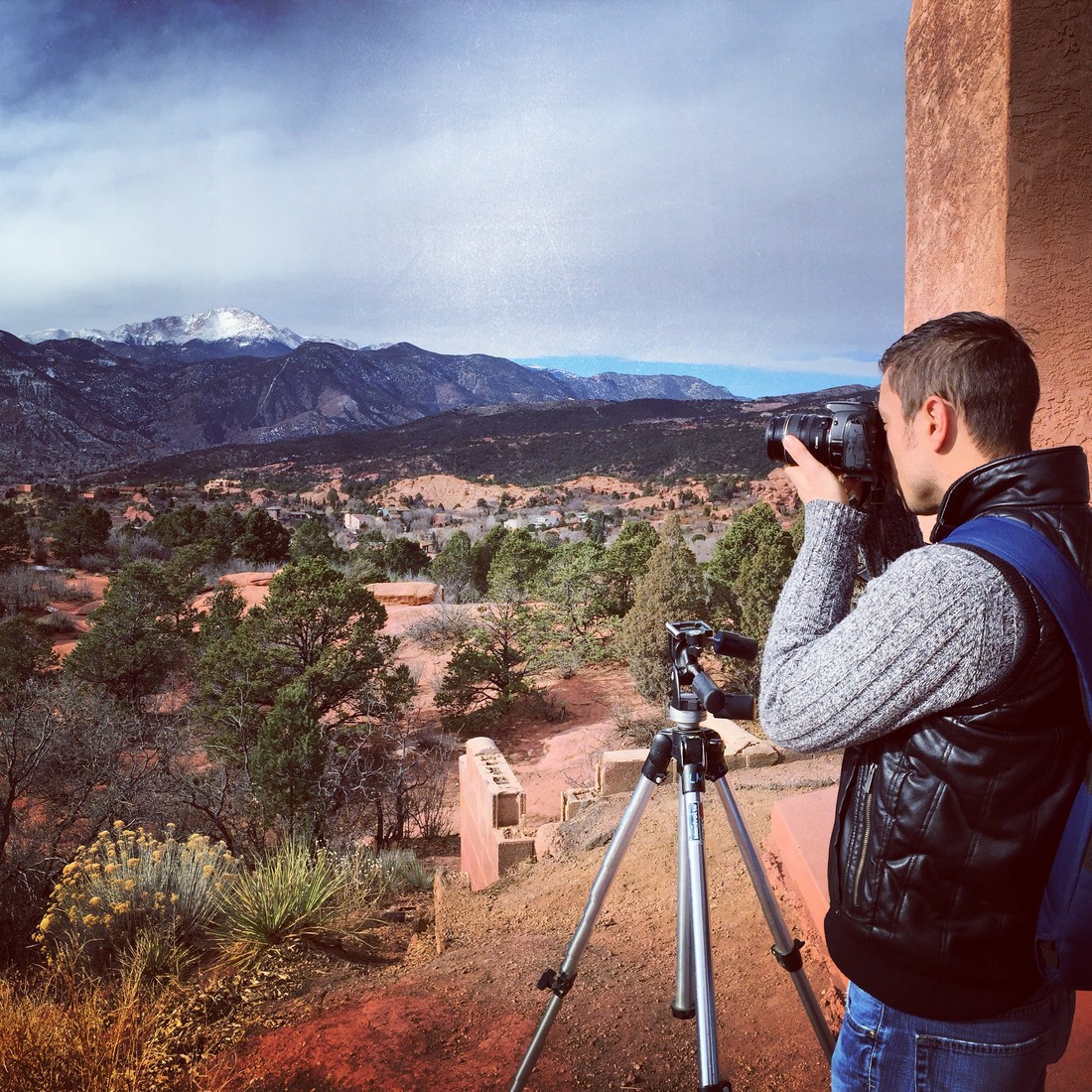 photo credit // jason kennedy
Jason Kennedy is taking his passion for photography, which dates back about 20 years, to the public for the first time.

Kennedy, 35, who lives in Chicago's Edgewater neighborhood, took a camera to school on the last day of class in the sixth-grade to take candid photos. When he was in college his parents helped him purchase his first Canon film camera, and he began photographing his father's roses and whatever else he saw around their house, including horses.

"Anytime I met another photographer I would ask them endless questions on how to get better," Kennedy said. "I finally was able to get a job with Lifetouch National School Studios in 2005 and my photography knowledge and craft expanded."

He attended Lansing Community College in Michigan and earned a photography certificate. "School helped challenge my technical eye," he said. "For the most part, my photography career was self-taught.

"I love photographing people. I also go out and explore the city to expand my fine art collection of photographs. I try to go out every time I have a day off, even in the cold."

Kennedy, who is originally from Kentucky and has lived in Chicago for almost five years, is a shift supervisor for Starbucks.

But his real work is done with his Canon Rebel xti camera.

"When photographing people, I try to make them feel as comfortable as possible," Kennedy said. "I am up to the challenge if someone says that they don't like having their picture taken because they never look good. Everyone can look good in a photograph, without Photoshop. It is the challenge of the photographer to talk to the client and find out who they are as a person, and to capture that.

"My fine art photography doesn't push the envelope like some photographers, but it is a goal of mine to keep pushing myself outside my box and see things differently each time I photograph. My goal is to be like an Annie Leibovitz with portraiture or an Ansel Adams with landscapes. Another aspiration is to be like National Geographic photographers."

Kennedy said his short-term goal is to challenge himself to enter more exhibits in hopes of getting his name out there. Long-term, he wants to shoot pictures for his profession, a mix of portraits and artistic photography.

Kennedy's camera work will be on display March 4 from 5-9 p.m., and March 5 from 12 noon-4 p.m., at the Edgewater Beach Apartments (the pink building by Hollywood Beach). Admission is free and the event is open to the public.

"This will be the first time I have displayed my work, so it is an honor for me," he said. "I am excited, nervous (and) anxious. I have never done something like this. I am putting my work out there for others to critique. Beauty is in the eye of the beholder, but I hope everyone likes my work. I am open for pointers on how to get better."

Most of Kennedy's photos at the exhibit will be from Chicago or Kentucky.

"Every time I go on vacation, my camera goes with me," Kennedy said. "That has been a rule I live by: never leave home without my camera. Even if I take my point-and-shoot (camera), I have a camera with me."