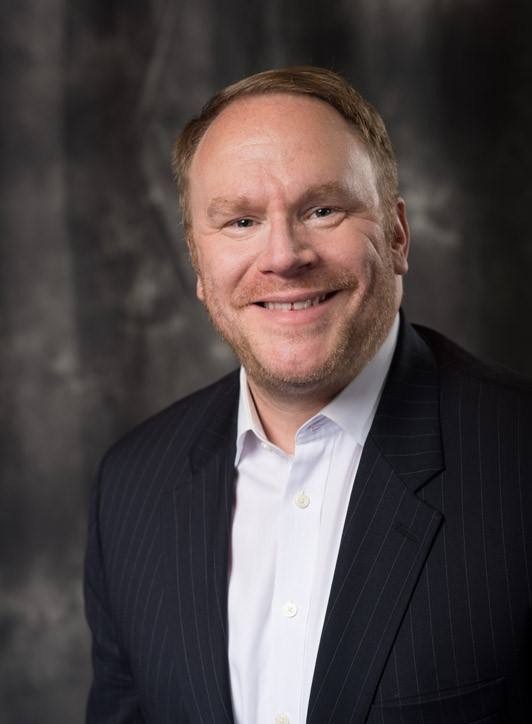 Bill Pritchard is leaving office as the unofficial "Mayor of Boystown."

Yep, the 45-year-old Chicagoan has sold or donated most of his belongings and, come December 14, he's getting in his car and driving to Seattle, heading home, heading in a new direction. Chicago will be in the rearview mirror, but not without one final fiesta and, no doubt, plenty of teary hugs.

"It's bittersweet," Pritchard said at the start of his final week as a Chicago resident. "I'm leaving a location that I could live in forever."

But Seattle is where he grew up and certainly, along with Chicago, a city that has influenced Pritchard.

Such as Mark J. Grotto, 27, of Chicago, a law school student who is best friends with Pritchard and will be his driving buddy for the four- or five-day trek across the U.S. The two met about years ago through mutual friends at Scarlet, in Boystown. They instantly bonded over politics, their mutual passion for traveling, their principles, and of course, the LGBT community.

"I don't like to think of Bill's move to Seattle as a move; it's just a new beginning," Grotto said. "We're close enough that it will not even feel like we're in different cities. When he has traveled in the past, we have kept in touch via text, phone calls, and FaceTime. And that's what we'll do when he's no longer a resident of Chicago."

Pritchard, who has spent the past 15 years in Chicago, made the decision to leave in September – and purposely did a slow departure. He's long been dubbed the "Mayor of Boystown" after earning the respect and admiration of Chicago business owners and organizations in the LGBT community.

"The Mayor of Boystown nickname is not official; there was no election," Pritchard joked. "The nickname was given to me right after arriving in Chicago by famed Chicago realtor Mike Liska of RPL Real Estate. It was a funny term of endearment that happened to stick. I've always thought of it as a challenge to be the best representative of the LGBT community as I could be, but I've not taken (the title) too seriously."

But his passion for Boystown certainly is real, genuine.

"The people of Chicago are tremendous, specifically the LGBT community, which has grown so much in the years that I have been here," Pritchard said. "I've seen a wonderful transition for this community – and I'm going to miss that community, and the strength it has."

Pritchard, who will turn 46 on Christmas Eve, said he has not been annoyed by Chicago's extreme weather – be it bitter cold and snowy, or extreme heat and humidity. He even will miss that, too.

Pritchard plans to return to Chicago every other month or so.

"Although I might not be a resident of the city, my heart will still be here, for sure," he said.

Pritchard is a member of the Executive Leadership Team for The CompleMentor, (www.TheCompleMen tor.com) a life-action design firm that focuses on personal growth, professional development, and life priorities. The company supports leaders and their teams by focusing personal and professional priorities that accelerate growth.

He is the senior vice president of GoPride.com – and will remain active with the site from Seattle, most for a new Seattle site, though. He has been a GoPride.com executive for the past nine years.

"When ChicagoPride.com (which is now part of the GoPride.com Network) was created, there was very little concept of social media and a limited online presence for Chicago's LGBT community," Pritchard began. "When I met with Matthew Inawat and Steve Long (the two other GoPride.com executives), we all had the same desire to make a difference in our community, and that is what we have worked tirelessly toward for years."

For Pritchard, he has long been the face and the voice of the ChicagoPride.com and the other GoPride.com websites (Miami, Los Angeles and Washington D.C.).

Pritchard has served as the Executive Director of the Make a Difference campaign, a charitable organization that he founded and promoted through GoPride.com.

"One of the things that was important to me when I joined the GoPride Network was that we were not just another website that just posted pictures and talked about events in the community. Rather, we really wanted to change the conversation about what is important in the LGBT community," he said. "All these years later, what we see the Make a Difference initiative being is, super. Now, it's popular for people of all ages to hold an event that coincides with raising funds for charity, or bringing awareness to organizations supporting important causes.

"That's now the 'it thing' to do ...and that's what the Make a Difference initiative has always been."

Pritchard and Grotto, in about three years, have grown to be the best of friends. They often sip cocktails together at Taverna 750, or listen to jazz from Elaine Dame. Grotto, who graduated from the University of Illinois at Chicago and is now studying at John Marshall Law School for a May 2017 graduation, studied in Europe this past summer. Pritchard met Grotto at the end of his overseas trip and the two explored Amsterdam and London together.

"Our mutual love of travel allowed us to share in some unforgettable experiences," Grotto said. "You know you have a close relationship with someone when you can travel with him and not want to physically hurt him. Bill and I both appreciate life and enjoy making memories together. This often involves traveling to new or old cities, which involves chatting with the locals at restaurants and visiting museums, or even discussing the meaning of life at a local bar over a few cocktails.

"Bill has been a best friend in every sense of the word. He has encouraged and supported my goals and personal growth. He's the most selfless person I have ever had the pleasure of meeting and calling my friend. Every day I try to repay him the favor for his friendship," concluded Grotto.

Pritchard has long been a true friend – with a warm, friendly smile – for oh-so-many in Chicago's LGBT community and beyond.

Pritchard's official going-away party, dubbed, Bill Pritchard Is Off To See The Wizard, is set for Saturday, Dec. 12., starting at 9 p.m. at Sidetrack in Boystown.