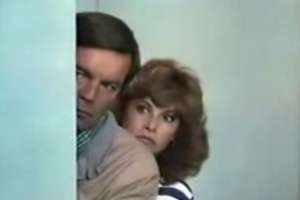 A planned NBC reboot of the 1979 ABC mystery-adventure Hart to Hart will feature a gay couple.

According to Deadline Hollywood, the project has received a script commitment from the network.

The original series had a five-season run from 1979-84. Almost a decade after the show ended, the Harts reunited for eight 90-minute made for television movies.

Robert Wagner and Stefanie Powers starred in the original series as attorney Jonathan and journalist Jennifer Hart, a wealthy couple who regularly found themselves solving murders.

"This is my boss – Jonathan Hart, a self-made millionaire. He's quite a guy. This is Mrs. H – she's gorgeous. She's one lady who knows how to take care of herself. By the way, my name is Max. I take care of both of them – which ain't easy, 'cause when they met, it was murder."

The new Hart to Hart will feature attorney Jonathan Hart and investigator Dan Hartman and is written by Christopher Fife (Revenge, Private Practice).