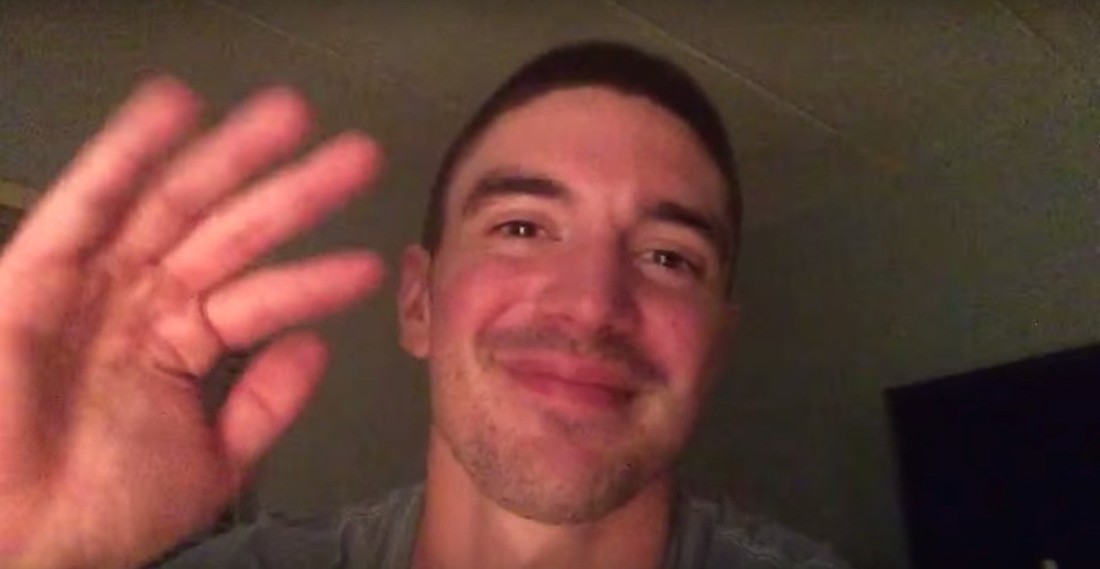 "Hopefully you say yes. If not, it was worth a shot," the 23-year-old White said in his video.

"I want to say that I'm honoured to accept your invitation to be your date at the Marine Corps Ball this November," replied Grand. "Thank you so much for your service to this country and I look forward to a really fun evening with you in November."

White said he enjoys Grand's music and thinks "he is extremely hot."

The Chicago-based singer released his full-length debut album, All-American Boy, in March after the viral success of his singles "All-American Boy" and "Stay."