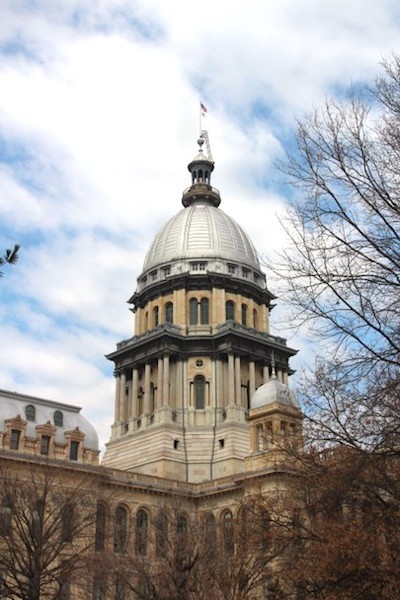 State Rep. Kelly Cassidy, state Rep. Sam Yingling, and state Sen. Daniel Biss were the measure's chief sponsors. Bernard Cherkasov, CEO of Equality Illinois, the state's oldest and largest LGBT advocacy organization, said, "We believe Gov. Rauner should sign this legislation so all Illinoisans can feel safe being who they are."

"This is the first of what we expect will be a series of bills to reach the governor's desk to improve the lives of LGBT Illinoisans. Equality Illinois has held discussions with the governor and his staff about this important agenda, and we are hopeful that he will sign these bills into law," said Cherkasov.