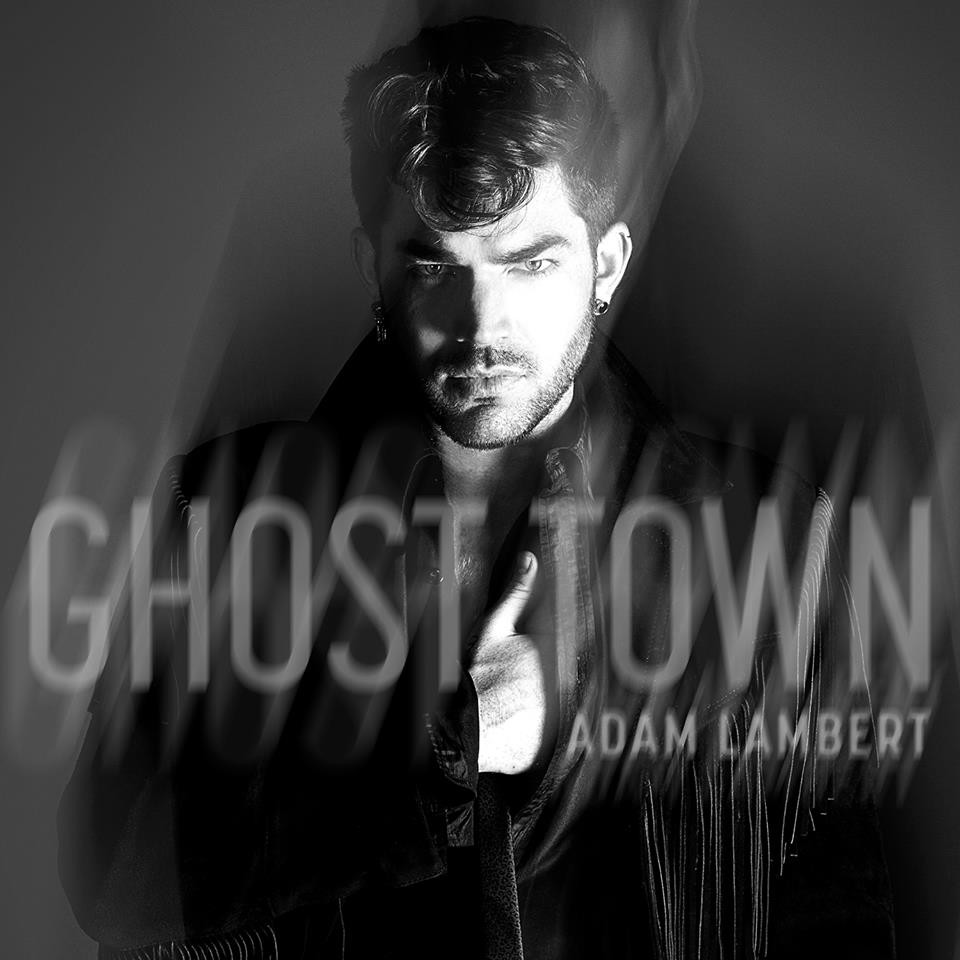 In an interview with fashion glossy Glamour, Lambert refused to identify the high-profile men he's slept with.

Lambert theorized why the men choose to remain closeted: "Whether its music or acting, you've got to remember that those industries are primarily run by men, so maybe it's about that. But with women being the primary moviegoers and record-buyers, surely it shouldn't matter so much?"

On Saturday, Lambert teased fans with a photo from the video for Ghost Town, saying only that it was "coming soon."