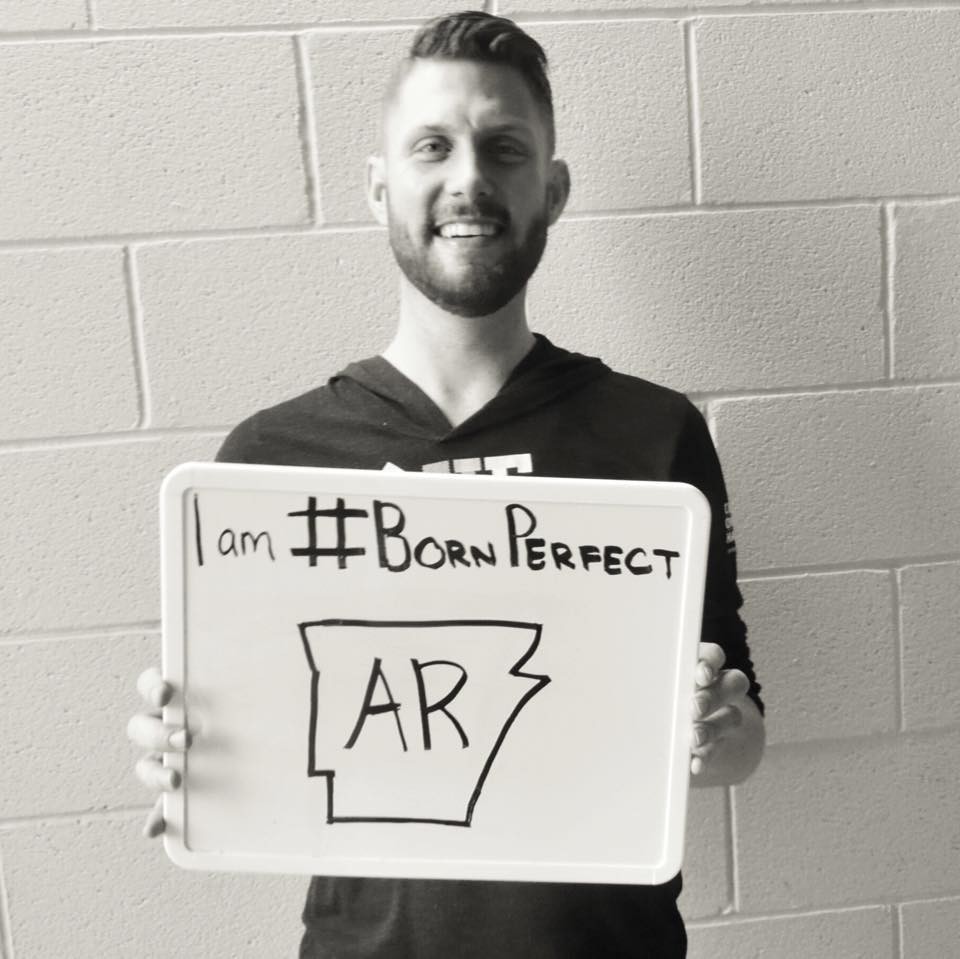 Chicago, IL - #BornPerfect is the nationwide campaign that was started by the National Center for Lesbian Rights to ban conversion therapy, practices designed to change someone's sexual orientation and/or gender identity. These practices are incredibly harmful, particularly for young people, and they are also legal in almost state in the United States, including Illinois.

Center on Halsted is participating in the campaign by hosting #BornPerfect: The Campaign to Ban Conversion Therapy in Illinois rally on Thursday, April 9, 2015, 6pm - 9pm, in the Hoover-Leppen Theater at Center on Halsted, 3656 N. Halsted St.

Sponsored by state Rep. Kelly Cassidy in the House (House Bill 217) and by state Sen. Daniel Biss in the Senate (Senate Bill 111), the Conversion Therapy Prohibition Act was introduced in the Illinois General Assembly early in 2015. The House bill is now before the full House for consideration during the 2015 spring session after winning committee approval.

The event at Center on Halsted's will rally to build community support for the bill to ban conversion therapy in Illinois and will feature experts representing a variety of fields, survivors, performances, and more. There will also be opportunities for attendees to contact representatives and to sign a petition urging the legislature to pass the bill and for Gov. Bruce Rauner to sign it.

"Our community needs to stay vigilant on the legislative front in order to achieve equality under the law," said Modesto 'Tico' Valle, CEO of Center on Halsted. "Events like this are important for us to come together and let our voice be heard so that we can ban this harmful and dangerous practice."