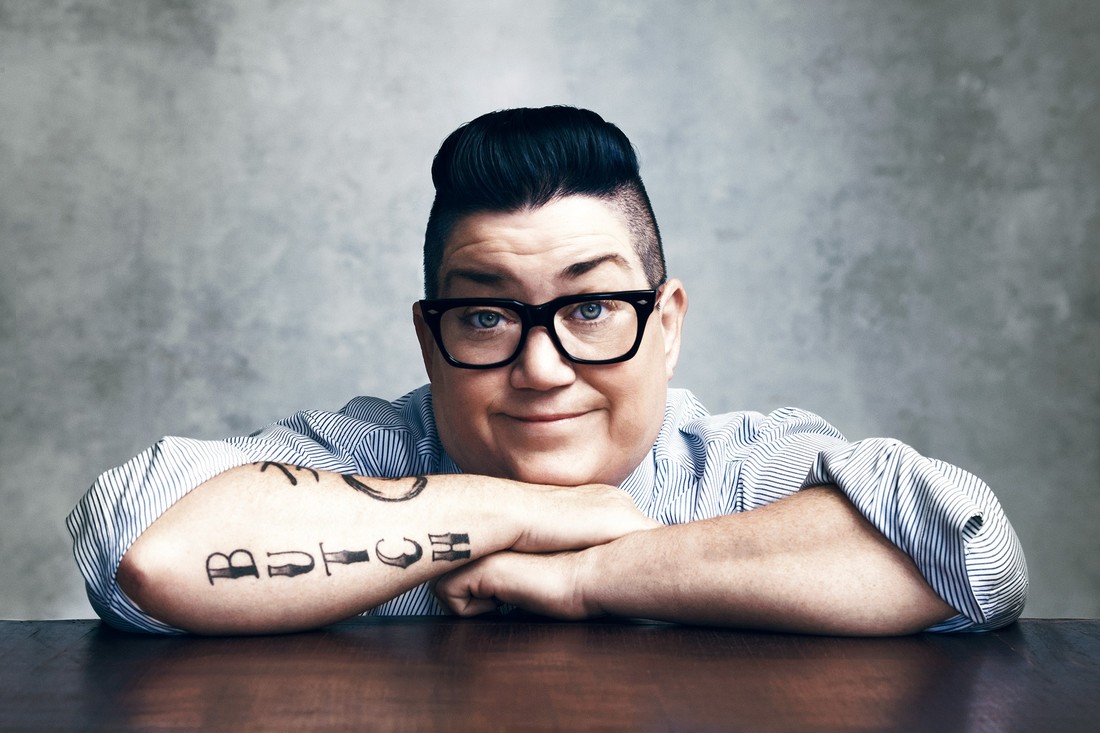 Chicago, IL - Few events in Illinois can attract leaders from both political parties, incumbents and challengers, as well as business executives and community activists among the 1,200 participants.

The 2015 Equality Illinois Gala this Saturday, February 14, which this year is a Valentine's Day celebration, will do just that. Chicago Mayor Rahm Emanuel will address the event in the Hilton Chicago. Cook County Commissioner Jesus "Chuy" Garcia will also be there.

Newly installed state Comptroller Leslie Munger, who was appointed to replace the late Judy Baar Topinka, one of the most popular figures at the annual gala, will be making one of her first public appearances. Former Gov. Pat Quinn will be welcomed, as will a representative from Gov. Bruce Rauner's office.

"We bring together the LGBT community and allies, policy makers and diplomats, the business community and labor leaders. We celebrate the gains for lesbian, gay, bisexual and transgender Illinoisans and set an agenda for the coming year," Cherkasov said.

"And with the gala falling this year on Valentine's Day, we highlight the significance that this first full year of marriage equality in the state holds for LGBT Illinoisans."

Valentine's Day used to be a day of dread for many lesbian, gay, bisexual and transgender people and their families, who often felt uncomfortable displaying their true feelings in public. On this Valentine's Day, the 2015 Equality Illinois Gala will fill two ballrooms in the Hilton Chicago and make an emphatic public statement that "Love is Love."

Illinois native Lea DeLaria, a groundbreaking performer who was the first out comedian to appear on a late-night talk show and whose numerous stage and screen appearances include her standout role of prison inmate Big Boo in the hit Netflix series "Orange is the New Black," will be honored with the Equality Illinois Freedom Award.

"Lea DeLaria is a cutting-edge performer who has used her talent to entertain and enlighten millions of Americans," said Cherkasov. "Her career demonstrates courage and leadership, whether she is sharing our community's stories with humor or bringing humanity to her stage and screen roles. We are delighted to be recognizing Lea DeLaria with the Equality Illinois Freedom Award."

The 2015 Equality Illinois Gala, chaired by Mariterese and Patrick Balthrop, begins at 6 p.m. on Valentine's Day, Saturday, February 14, 2015, in the Hilton Chicago, 720 S. Michigan Avenue, with cocktails and the silent auction of luxury items and fun experiences in the Grand Ballroom. At 8 p.m., the expected 1,200 guests move into the International Ballroom for the gourmet dinner and program, followed at 10 p.m. by dancing till midnight.

Tickets and more information about the gala are available at www.eqil.org/gala.