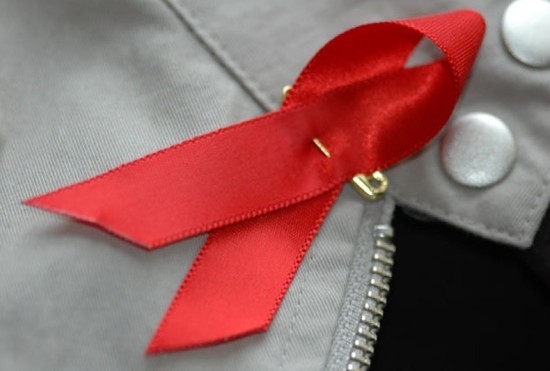 Chicago, IL - Monday, December 1st marks the 26th anniversary of World AIDS Day, commemorating those living with the AIDS virus, as well as those who have died from the disease.

This year's theme is "Focus, Partner, Achieve: An AIDS-free Generation."

An estimated 34 million people are living with HIV, the virus that causes AIDS, and more than 35 million have died from the disease.

The U.S. Centers for Disease Control and Prevention estimates that there are more than 1.2 million people in the United States currently living with HIV. One in five of those are unaware they are infected.

Public health care professionals and health care providers say getting an HIV test is the first step to finding out if you have HIV and getting medical care needed to stay healthy longer.

According to the AIDS Foundation of Chicago (AFC), the disease has impacted an estimated 25,000 Chicagoans and 43,000 people across Illinois.

On Monday, AFC launched a new website that takes a brand new approach to informing the public about HIV/AIDS. The redesigned site (www.aidschicago.org) includes a streamlined approach to content, a search function-driven interface and a revamped news section.

"It's a way for us to put HIV on the map for World AIDS Day, while creating a destination event that provides Chicago's elite HIV supporters a bit of fun and festivities," AFC President/CEO John Peller told ChicagoPride.com.

"We're at a unique point in our 30-year history, thanks to the unprecedented access to care the Affordable Care Act provides, as well as the groundbreaking HIV prevention and care medications we now have," Peller added. "Events like World of Chocolate help AFC spread the word — that new HIV infections could be a thing of the past with the right amount of financial, governmental and community support."

Tickets for World of Chocolate are still available online.