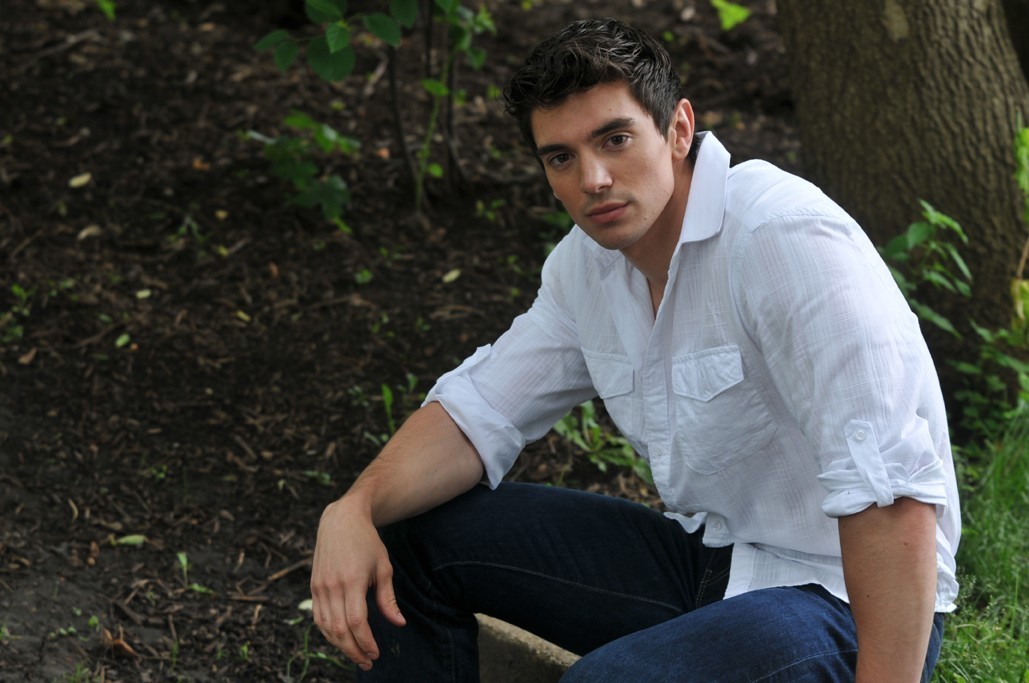 Out singer-songwriter Steve Grand has said he's on the market but not looking.

The 24-year-old Grand became an instant YouTube celebrity when he released his gay-themed All-American Boy video on July 2, 2013.

In February, he released his third video, Back to California, and launched a Kickstarter.com campaign to fund completion of his first album.

The campaign surpassed its initial $81,000 goal by nearly a quarter of a million dollars.

"I'm doing a lot more traveling," Grand, an Illinois native, told Star 94.1. "I've never been to very many places outside of my own state before this. I get to do a lot of prides and festivals and events."

Grand said he found the process of coming out "terrifying" because of his Catholic upbringing.

"I realized I was a gay person and I wanted to do everything I possibly could do to rid myself of it because of the way I was brought up and taught to think it was a sin."

Romance, he added, is on the back burner for now: "It's really all about my music right now. I'd be a terrible partner right now because I'm so invested in what I'm doing and it's probably going to be that way for a while."