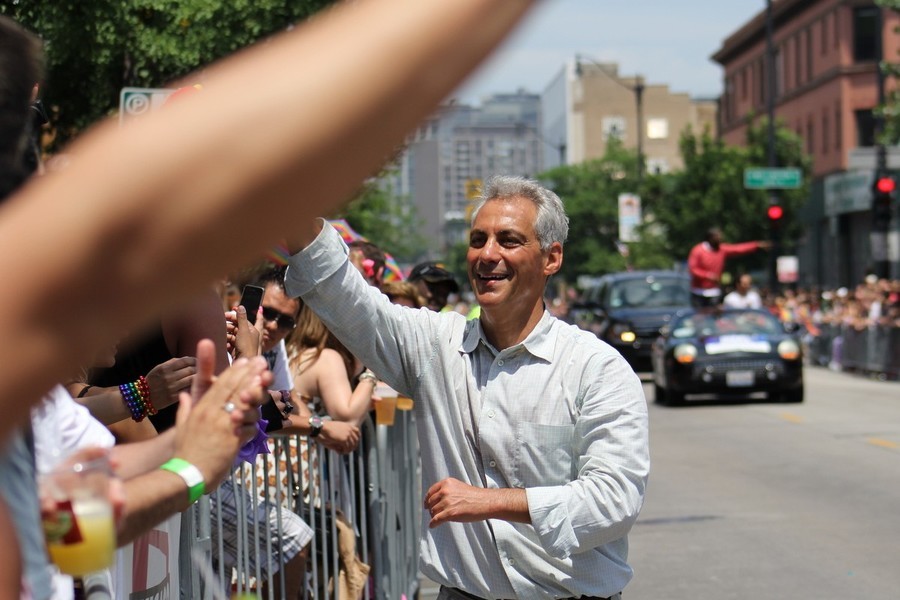 photo credit // chicagopride.com
Chicago, IL - Kelley Quinn, who is openly lesbian and the partner of state Rep. Kelly Cassidy, will take over as a chief spokesperson for Mayor Rahm Emanuel.

According to the Chicago Tribune, Quinn replaces Sarah Hamilton, who is taking some time off to "recharge and travel."

Quinn, a former journalist, has been a longtime spokesperson for many top officials, among them Cook County Clerk David Orr, Govs. Rod Blagojevich and Pat Quinn and Cook County Assessor Joseph Berrios.

"I'm very excited, it's a big challenge," said Quinn, who will take over the top communications job for Emanuel next month.

Quinn and Cassidy live in Chicago's Rogers Park neighborhood with their family.