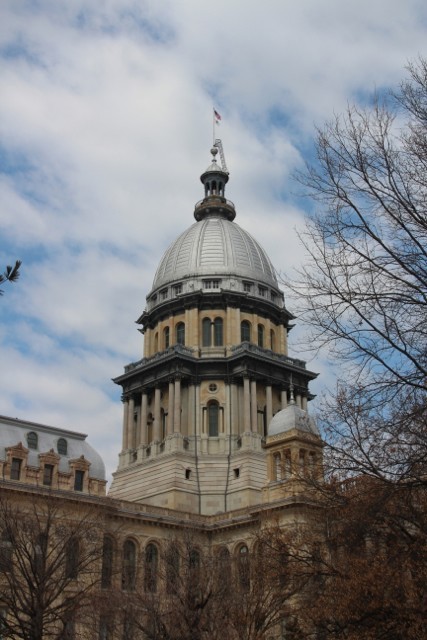 The Chicago Sun-Times reported the measure was defeated Thursday by a 44-51 vote. Twenty-two members didn't vote.

HB5569, introduced in the House Feb. 14 by state Rep. Kelly Cassidy (D-Chicago), would have prohibited mental health providers from engaging in any effort to change the sexual orientation of anyone under the age of 18.

"I'm disappointed that we didn't get the conversion therapy bill passed, but very encouraged that we had such a huge victory with the bullying bill earlier in the day," Cassidy told ChicagoPride.com. "I remain committed to ensuring that we secure protections for our youth."

California and New Jersey ban "conversion therapy" to minors. Lawmakers in Maryland, Pennsylvania and other states have introduced similar measures.