Illinois marriage equality bill co-sponsor: 'I believe the votes are there' 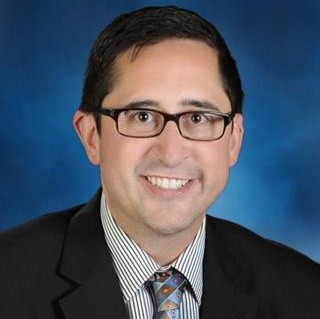 Chicago, IL - As the start of the fall veto session draws closer, state Rep. Greg Harris, chief sponsor of the Religious Freedom and Marriage Fairness Act, has been unwilling to commit to a vote, which could push a marriage vote to 2014.

But co-sponsors of the bill are more optimistic, according to Windy City Times.

"I believe the votes are there," state Rep. Sam Yingling told the newsweekly. "There will always be excuses as to why the vote should be delayed, but the overwhelming majority of people in Illinois support marriage equality, and we need to vote on it and get it done."

Harris told BuzzFeed on Sept. 20 that the state's unsolved pension crisis and lawmaker's primary challenge concerns could push a vote to 2014.

"We just need to be sure that the votes are there and be mindful of the other things that are facing the state like the pension crisis and the legislator pay veto and other issues that may affect scheduling," Harris said.

The final decision on the vote timeline rests with Harris, but another delay could spark community protest after the Illinois House failed to take a vote in May.

The Religious Freedom and Marriage Fairness Act cleared the Illinois Senate on February 14, but stalled in the House on May 31. If approved by the House during the veto session, the bill would then go back to the Senate for another vote.

Illinois Gov. Pat Quinn has pledged to sign the measure into law.

Marriage rights activists have planned a march on the capitol for Noon on Oct. 22, which is the start of the fall veto session.