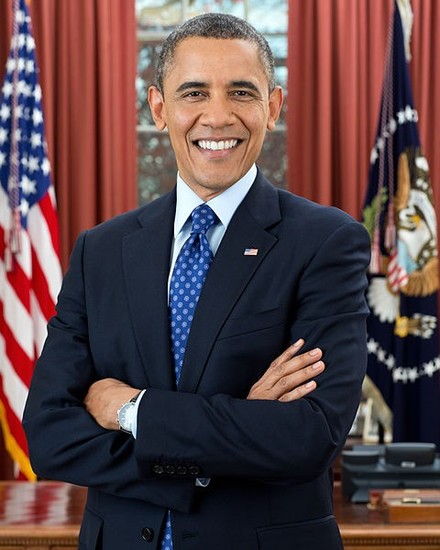 Chicago, IL - President Barack Obama on Wednesday added his support for a bill that would make Illinois the 13th state to legalize same-sex marriage.

"Here in Illinois, we've got a vote on same-sex marriage that's going to be coming up in the Legislature," Obama said during a fundraiser in Chicago, reported the Sun-Times. "I just want to say for the record it's something that I deeply support."

Obama first endorsed the marriage equality bill in December. He publicly announced support for gay marriage last year on May 9 in an ABC interview. On Wednesday, he restated his full support.

"I wrestled with this for a long time, and I'm absolutely convinced it's the right thing to do, and we have to make sure that wherever we go that the essence of America is that everyone is treated equally under the law, without exception," he said.

Obama's position is expected to boost support for SB10, or the Religious Freedom and Marriage Act, which awaits a vote in the House. The bill, which passed the Senate Feb. 14 and has the support of Democratic Gov. Pat Quinn, has struggled to find support in the House, particularly among African-American lawmakers.

Members of the Black Caucus have been heavily lobbied by a group of socially conservative African-American ministers led by the Rev. James Meeks.

As the General Assembly nears the end of its spring session, May 31, marriage rights advocates are calling for a vote on the bill.

Related: Vote on Illinois marriage equality going down to the wire