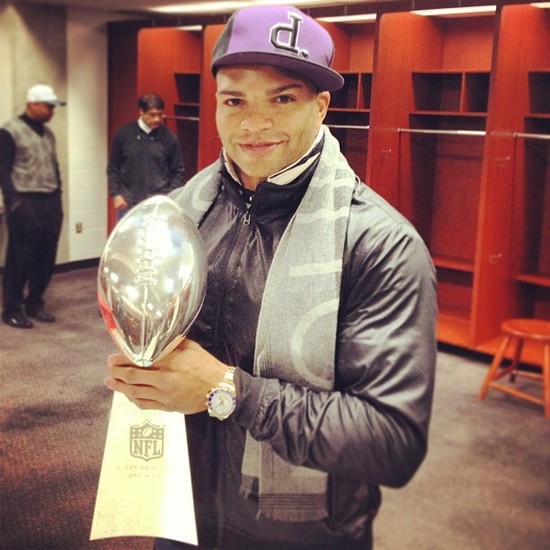 photo credit // facebook
Marriage equality supporters are fighting back with a new robocall campaign calling for support of The Religious Freedom and Marriage Fairness Act, which, if passed, would permit same-sex marriage in Illinois.

"I know something about fighting for what's fair and just," Julian Bond, former president of the NAACP, says in one recording. "Gay and lesbian couples have the same values as everyone else: Love commitment and stable families. They should have the same right to marry as the rest of us."

"As a son of a biracial couple, I know there was a time in our country's history when my parent's relationship was not accepted by society, in fact, it was not even legal," Ayanbadejo, who was born in Illinois and played for the Chicago Bears, says in The Call. "It's time to let the world know that Illinois accepts all people regardless of who they love."

The new campaign was released by Illinois Unites for Marriage in an effort to counter robocalls from a coalition of black religious leaders in Chicago opposed to marriage equality.

Rep. Dunkin, the Democrat who heads the 20-member caucus, recently signed on as a co-sponsor to legislation.

The measure, SB10, passed the House Executive Committee in a narrow 6-5 vote Feb. 26, and the full state Senate Feb. 14. A full House vote is the final hurdle before the measure reaches Gov. Pat Quinn, who has said he would sign the bill into law.

Sixty votes are needed for passage. The bill's sponsors are under pressure to get a vote to take place before May 31, when the House adjourns. In that case, a vote is not likely until the fall session.

Last Thursday, Quinn told reporters, " "I think, you know, it's time to vote."