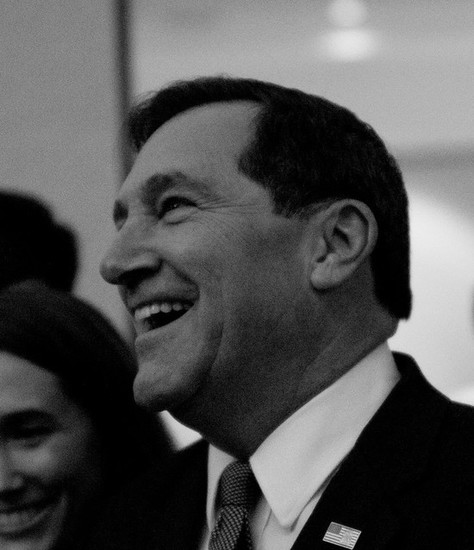 Donnelley posted his statement of support on his Facebook page.

"In recent years, our country has been involved in an important discussion on the issue of marriage equality. While serving in the House of Representatives, I had the opportunity to act on a core belief of mine: we are a stronger country when we draw on the strengths of all Americans. I voted to repeal ‘don't ask, don't tell' and was an original supporter of the bill that would make it illegal to discriminate against someone in the workplace because of their sexual orientation. It is also for that reason that I oppose amending either Indiana's or our nation's constitution to enshrine in those documents an ‘us' and a ‘them,' instead of a ‘we.' With the recent Supreme Court arguments and accompanying public discussion of same-sex marriage, I have been thinking about my past positions and votes. In doing so, I have concluded that the right thing to do is to support marriage equality for all," he wrote.

Sen. Heidi Heitkamp (D-North Dakota) also announced support for same-sex marriage on Friday, which leaves only four Democrats in the Senate who have not come out for marriage equality.