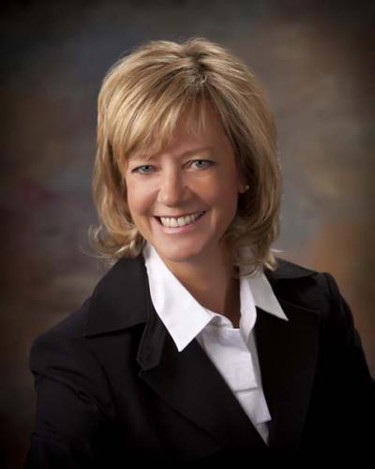 "They are trying to redefine marriage – it is a completely disordered relationship ... When you have a disordered relationship, you don't ever get order out of that, so I am more than happy to take the no vote on the issue of homosexual marriage," Ives told the Catholic Conference of Illinois Radio Hour on Feb. 25.

During the same interview, Ives said gay couples seeking to marry are "... trying to weasel their way into acceptability so that they can then start to push their agenda down into the schools, because this gives them some sort of legitimacy, and we can't allow that to happen."

Anthony Martinez, executive director of The Civil Rights Agenda, said Ives is "out of touch with the majority of Illinoisans."

"Poll after poll shows that the fair-minded people of Illinois support marriage equality. Representatives on both sides of the aisle really need to think about how they want to be remembered in 20 years. Will they be on the side of fairness and equality, or on the side where Representative Ives is standing now," he said.

Ives was elected to the House in November and represents the state's 42nd District. The freshman representative campaigned on conceal and carry and pension reform.

"She has not taken one vote on the issues that she campaigned on," commented Martinez. "Maybe the representative should worry about representing the will of the people rather than pushing political rhetoric that is not based in reality."

Calling herself "courageous," Ives confirmed she is a "no" vote on the Religious Freedom and Marriage Act, which, if passed, would make Illinois the 10th state in the union allowing its gay and lesbian citizens to marry.

"Our opponents are pulling out all the stops," state Rep. Greg Harris (D-Chicago), sponsor of the bill, told Windy CIty Times on Monday. "You can see it in the rhetoric, it's getting very heated."

Harris said he would not call the bill until it has the 60 votes necessary for passage. Marriage rights advocates continue to urge supporters to call their lawmakers.