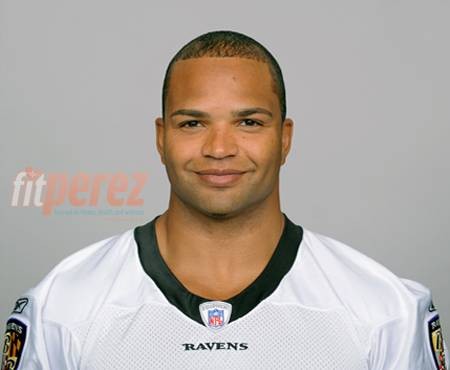 "I don't do the gay guys man," Culliver said in an interview. "I don't do that. No, we don't got no gay people on the team, they gotta get up out of here if they do."

While the 49ers organization rejected the comments, they also pulled a team produced video on the "It Gets Better" website after the two players who starred in it suddenly decided that they didn't realize they were sending a gay rights message.

49ers tackle Isaac Sopoaga and Ahmad Brooks appeared in the ad, but when asked about it while in New Orleans for the Super Bowl they said they thought they did a advertisement for anti-bullying and not a commercial to support LGBT youths. The video (below) has since been removed from ItGetsBetter.org.

The 36-year-old Ayanbadejo has been an LGBT advocate and vocal in his support of same-sex marriage.

After undergoing sensitivity training and education, Culliver will reportedly volunteer with The Trevor Project.

The statements and actions by the 49ers are surprising as San Francisco has been the hub of gay rights and life style for decades. Karma.