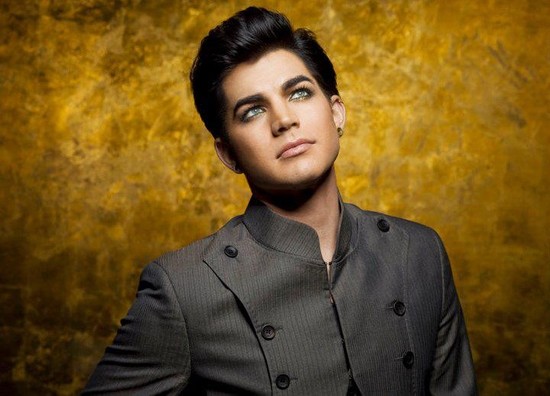 photo credit // facebook/adam-lambert
Adam Lambert is in talks to appear as a judge on Season 12 of the Fox hit American Idol.

"They have been talking about Adam for over a month," a source told E! "He personifies the show, and will be a popular choice right from the start. He knows what it's like to be on the receiving end of the judges' comments, he has a human touch, and they know they can't go wrong if they bring him on. He would be able to bring a unique perspective to the show. People love him."

Lambert, who finished in second place during the 2008 season of American Idol, could replace Jennifer Lopez. Producers have made it clear Lopez is welcome to return.

E! News also reports that the status of Randy Jackson and Steven Tyler on the show is up in the air.