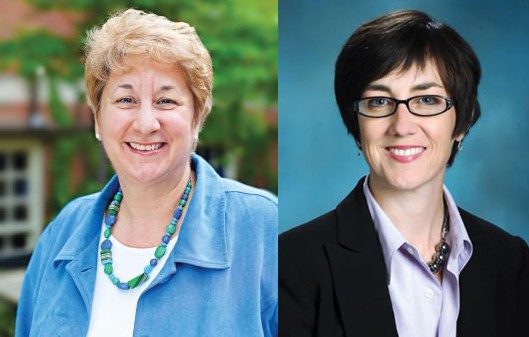 The 14 District race for state representative: the most-watched campaign battle in Chicago's LGBT community this season

Chicago, IL - Only one thing is certain when it comes to the 14 District race for state representative: The winner is going to be an out lesbian.

Paula Basta and recent appointee Kelly Cassidy will face off in a winner-take-all Democratic primary March 20.

Voters will be choosing between two longtime community activists, both of whom support marriage equality, boast records of fighting for LGBT people and offer a progressive agenda. The race has divided a community that often throws its weight behind the out gay candidate, and it has become the most-watched campaign battle in Chicago's LGBT community this season.

Kate Sosin interviews both candidates for the Windy City Times:

The Windy City Times is Chicago's only LGBT newspaper.