Transgender teen burned to death in Detroit was remembered on Friday 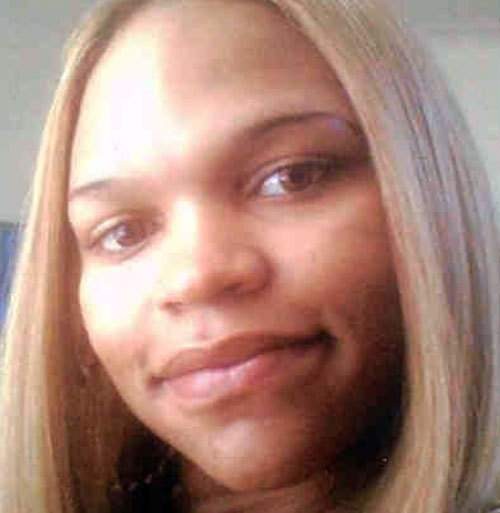 The 19-year-old whose given name is Henry Hilliard Jr., but who went by Shelly or Treasure, was last seen on October 23 at 1:20 a.m.

Hilliard's body was found dismembered and burnt with no identification near I-94 in Detroit, the same night she went missing.

Her body wasn't identified until Thursday after a media advisory was issued with identifying information, including the description of a tattoo.

Lyniece Nelson, the teen's mother, has said that a cab driver dropped Hilliard off at a home where three men were waiting, but the teen was concerned and called the driver back.

The driver reportedly said he heard a scream, but never called police.

Police said they're investigating Hilliard's death as a homicide, but have not determined if it was a hate crime.

"She was happy with who she was," Nelson told the Detroit Free Press. Hilliard is a native of Chicago but had been living in Detroit for the past seven years with her mother.