Family of bullied teen sickened by "better off dead" slur 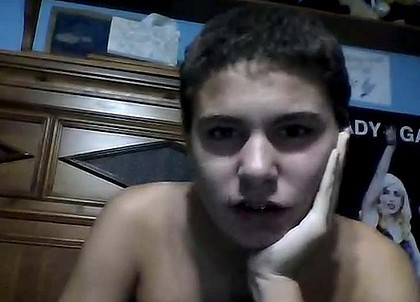 Buffalo, NY - The family of Jamey Rodemeyer, the 14-year old who took his own life on after being taunted by bullies, are reportedly experiencing ongoing harassment despite nationwide shock.

"It sickens me," their father Timothy Rodemeyer told Reuters of reports that some students chanted "better off dead" when dance organizers played a Lady Gaga song in his honor at the school's homecoming dance.

Lady Gaga dedicated her song, Hair, to Jamey last week during a concert in Los Vegas, saying: "I lost a little monster this week and I'd like to dedicate this song to him," E! Online reported.

The singer also reached out to President Obama, urging him to make bullying illegal.

Rodemeyer, who was openly gay high school freshman and part of the It Gets Better project, killed himself outside his family's suburban Buffalo home after reportedly being subjected to bullying over his sexual orientation.

An investigation into Rodemeyer's death continues by police and charges could be brought against some of the teens accused of harassing him.