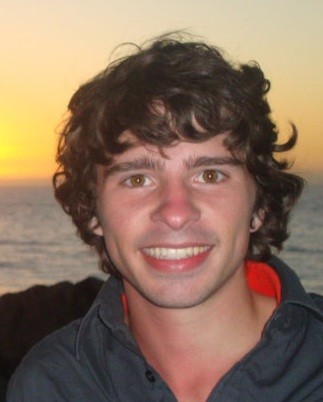 photo credit // facebook
Chapel Hill, N.C. - The University of North Carolina's "Psalm 100" Christian a cappella group is under investigation after members voted unanimously to kick out Will Thomason, who is gay.

Psalm 100 General Director Blake Templeton told the Daily Tar Heel Thomason wasn't kicked out because he was gay; he was kicked out for his views on homosexuality.

Thomason is a senior who has been a member of the group since he was a freshman, reported the Daily Tar Heel. He's the lead singer in this song, posted on YouTube:


Apparently there's a gray area in UNC's rules for university-funded programs (Psalm 100 got a couple hundred bucks last year) and even the school's gay advocacy group isn't willing to say a rule has been broken.

"I feel confident that the University is going to do its due diligence in making sure that the policy was adhered to, and if they find that it was not adhered to they will take the appropriate action," Terry Phoenix told the newspaper.

Thomason was trying to be nice about it.

"I'm especially appreciative of the willingness of the larger UNC community to openly engage in the dialogue and I trust there will be continued respect for all parties involved," he said.

Psalm 100 reads in part: "Know that the Lord is God. It is he that made us, and we are his; we are his people, and the sheep of his pasture."