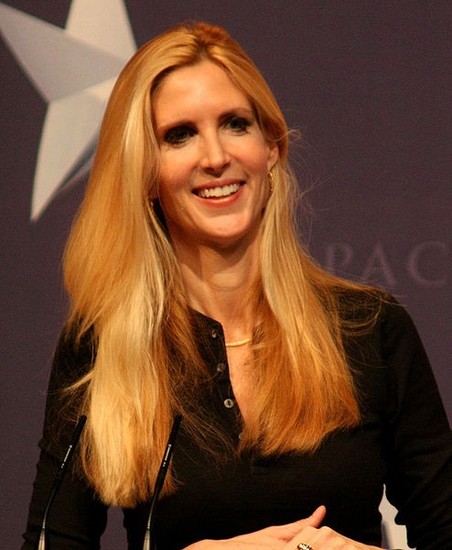 "I am honored to serve in this capacity on GOProud's Advisory Council, and look forward to being the Queen of Fabulous," said Coulter in a press release.

"Ann helped put our organization on the map. Politics is full of the meek, the compromising and the apologists – Ann, like GOProud, is the exact opposite of all of those things. We need more Ann Coulters," said GOProud Chairman Christopher Barron.

GOProud, which calls itself a "non-partisan" group, represents gay conservatives and a traditional conservative agenda that emphasizes limited government, individual liberty, free markets and what they call a "confident" foreign policy.

Here is a video of Coulter on CSPAN talking about gay conservatism: