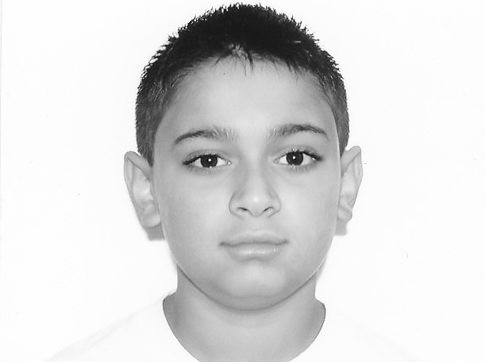 photo credit // elijah's family
New York City - Elijah Mendez was 12 when he killed himself in March of 2010, after enduring months of bullying because he was perceived to be gay.

Now his mother, Bergouhi Elissa of Queens, is suing New York City and the school district for not stopping the bullying before it was too late.

Elissa told the New York Daily News she complained to Public School 84 at least ten times about the way her son was being treated, but nothing was done.

Her lawsuit claims Elijah was verbally and physically bullied, subjected to "repeated and frequent taunting, ridicule, menacing, and threatening abuse."

"Nothing can lessen the pain of a mother who has lost a child," Elissa said. "We hope that ultimately, this tragedy will increase people's awareness and thereby bring about change that will help protect other children."