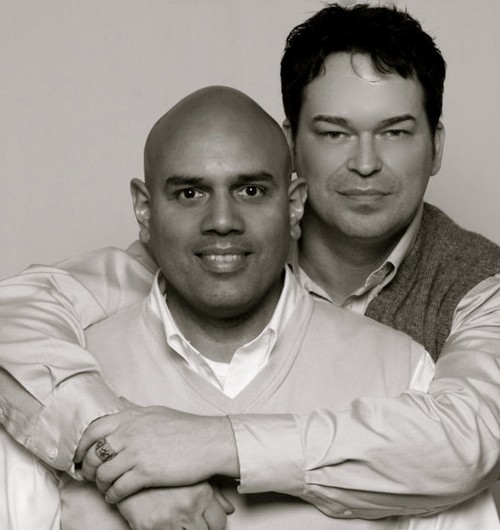 Chicago, IL - The Civil Rights Agenda (TCRA), an Illinois statewide LGBTQ advocacy and political organization, has announced a mass civil union ceremony to celebrate the enactment of civil unions in Illinois and the beginning of Pride Month in Chicago.

Unite with Pride: A Community Celebration, which will be held on June 3 at The Chicago History Museum,  will provide couples an opportunity to be civilly united in an historic outdoor community civil ceremony on the picturesque "Uihlein Plaza" just days after the civil union law takes effect.

"Recognizing the historic significance of civil unions beginning in Illinois, we thought it most fitting to have Unite With Pride at the Chicago History Museum, which also happens to be one of the most beautiful venues in the City for couples who wish to celebrate their union," said Derrick Taylor, Event Director for Unite With Pride and President of Taylor & Co.

The festivities will also include a black-tie optional cocktail reception with entertainment, hors d'oeuvres and desserts provided by various vendors from the event planning industry. In addition to the ceremony and reception, guests will be granted access to the newly opened Chicago History Museum exhibit "Out in Chicago".

"It's nice to know we can finally show the world that our love deserves to be recognized by laws and society," said Jayson Bernard, who along with his partner Roberto Rosario will be one of the couples taking part in the ceremony.

"This is a huge step for our community and we are honored to be a part of this event and help TCRA," added Rosario.

The event is also a fundraiser for TCRA, which continues the fight to establish equality for all persons, regardless of sexual orientation or gender identity. All proceeds of the event will benefit the Families United Project.

"The goal of the Families United Project is to gain equality for every family in Illinois," said Anthony Martinez, Executive Director of The Civil Rights Agenda. "We hope to build a community of families that are made up of lesbian, gay, bisexual, transgender and queer people."

Unite with Pride: A Community Celebration will be held on June 3rd at 5:00pm at The Chicago History Museum. Tickets for the event can be purchased at www.jointcra.org. Tickets for community guests are $50 and couples are asked to make a suggested donation of $75, but no couple will be turned away from participating due to financial capability.