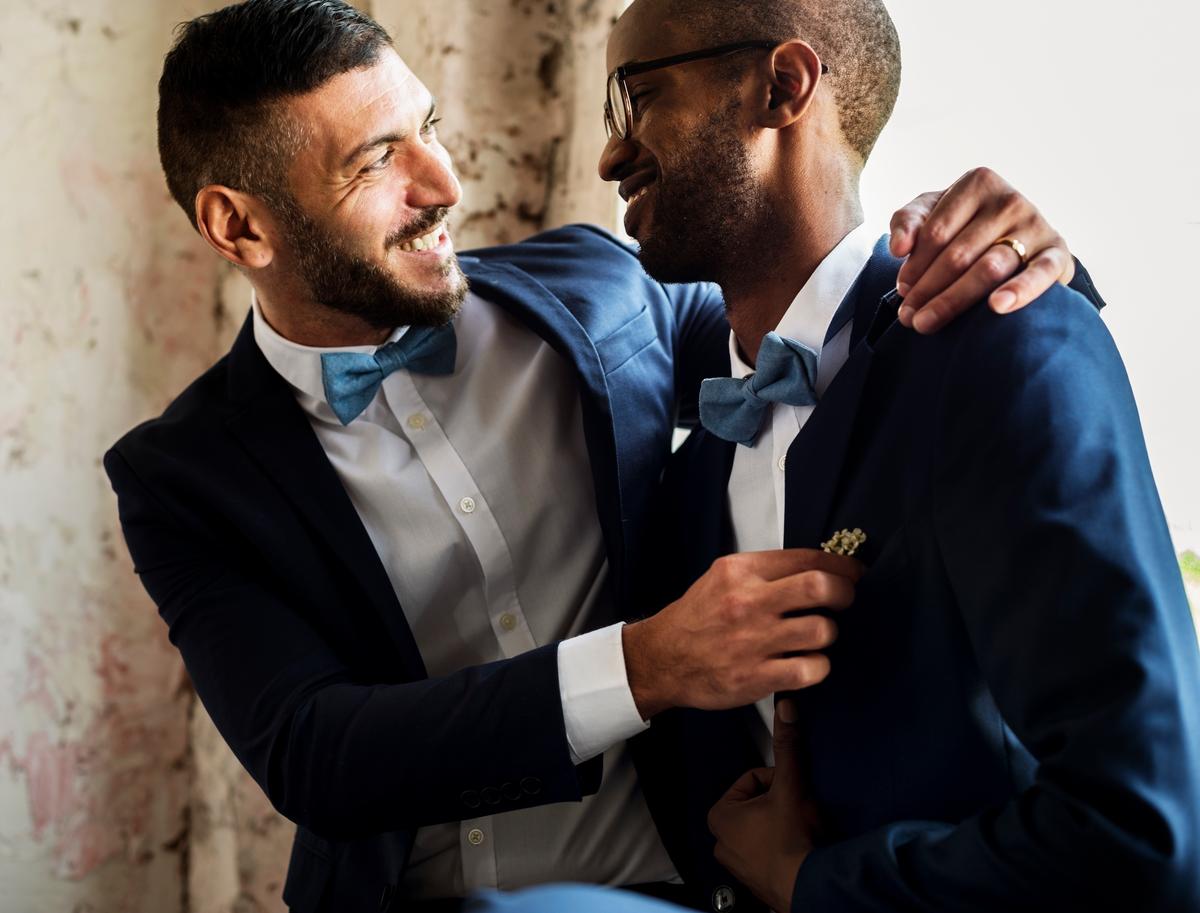 The House on Thursday passed landmark legislation to protect same-sex and interracial marriage.

With a vote of 258-169, the landmark legislation cleared Congress, sending it to President Joe Biden to be signed into law.

While the bill, called the Respect for Marriage Act, would not set a national requirement that all states must legalize same-sex marriage, it would guarantee federal recognition of any marriage between two individuals if the union was valid in the state where it was performed and would require individual states to recognize another state’s legal marriage.

The bill passed the Senate with a vote of 61 to 36 last week. The bill was supported by all members of the Senate Democratic caucus and 12 Republicans.

Illinois Senators Dick Durbin and Tammy Duckworth both voted in favor of the bill.

Durbin, the Democratic chair of the Senate judiciary committee, said, “Today, the US Senate stood up to Justice Clarence Thomas’ radical, regressive vision for America."


Democrats moved the bill quickly through the House and Senate with a majority of Republicans opposing the legislation and some conservative advocacy groups lobbying aggressively against it.


"God’s perfect design is indeed marriage between one man and one woman for life,” said Rep. Bob Good, R-Va. “And it doesn’t matter what you think or what I think, that’s what the Bible says.”


President Biden is expected to promptly sign the measure.