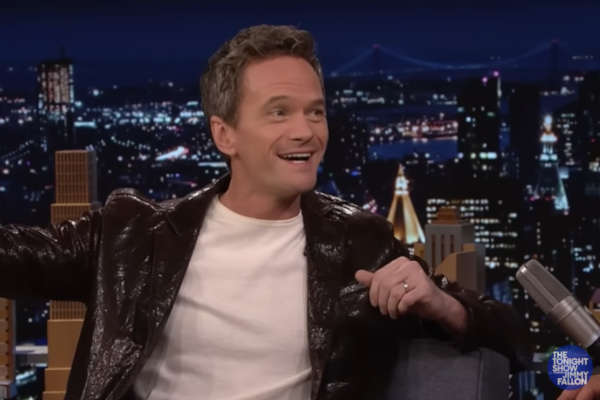 In a recent television interview, out actor Neil Patrick Harris talked about his latest project, Uncoupled, which started streaming Friday on Netflix.

"I thought making a gay show on Netflix about a gay relationship that's ending would be very niche. Right? Only for, like, gay men of a certain age. And it turns out that breakups are pretty universal and pretty relatable. You know what I mean?"

"Oh, yeah, trust me," Fallon replied. "Yeah, everyone can related to this."

Uncoupled is now streaming on Netflix.