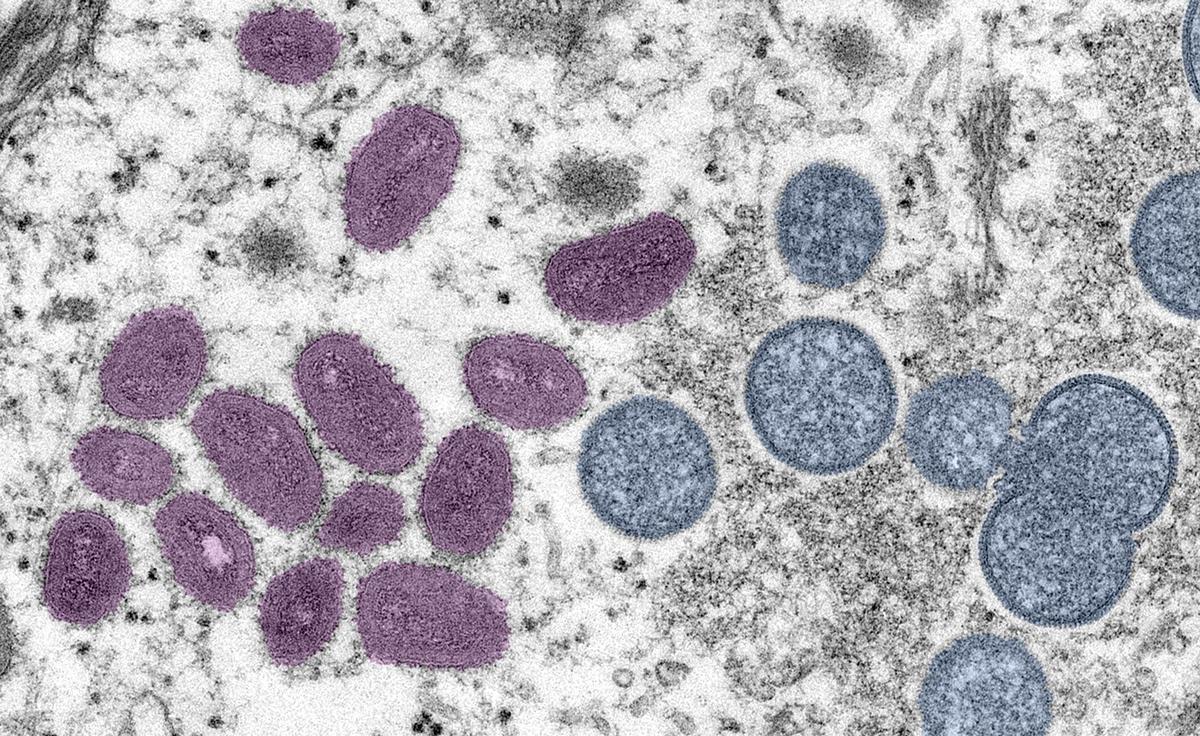 cdc is urging healthcare providers in the u.s. to be alert

photo credit // cdc.gov
Illinois Gov. JB Pritzker on Monday declared a State of Emergency to combat an outbreak of monkeypox in the state.

"MPV is a rare, but potentially serious disease that requires the full mobilization of all available public health resources to prevent the spread," said Governor JB Pritzker. "That's why I am declaring a state of emergency to ensure smooth coordination between state agencies and all levels of government, thereby increasing our ability to prevent and treat the disease quickly."

Declaring a state of disaster expands the resources and coordination efforts of state agencies in responding to, treating, and preventing the spread of monkeypox.

The declaration comes less than a week after San Francisco issued a state of public emergency over the virus.

The outbreak has hit the LGBTQ community the hardest. According to The New York Times, over 95 percent of cases in the United States are among men who have sex with men.

“We have seen this virus disproportionately impact the LGBTQ+ community in its initial spread,” said Gov. Pritzker. “Here in Illinois we will ensure our LGBTQ+ community has the resources they need to stay safe while ensuring members are not stigmatized as they access critical health care."

Illinois has the third-highest total or reported cases, behind New York and California.

As of Friday, there are 330 cases of monkeypox cases in Chicago.