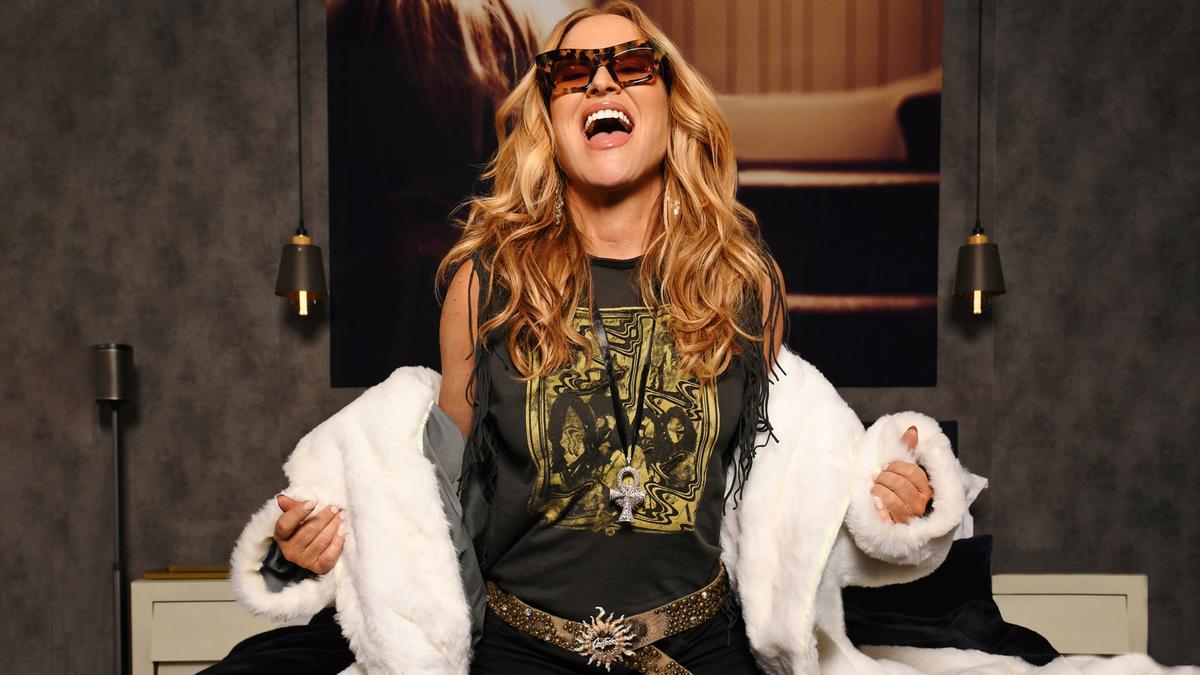 anastacia among headliners for 2022 market days

“This year's festival is going to be amazing,” said lead organizer Mark Liberson. “We are looking forward to international travelers and people from across the US to return to our city and have an amazing line-up planned for them on August 6 and 7.

Anastacia, Matteo Lane, Ginger Minj, Sammy Rae & The Friends, and Ada Vox are among the headliners for the two-day lineup of live music across five stages.

Other top performers include Sixteen Candles, Rod Tuffcurls and the Bench Press, Jaimie Wilson, the Out at Wrigley Singing Contest Finals, Lynne Jordan and the Shivers, Meghan Murphy “Big Red” and more.

The South stage at Halsted and Belmont has LGBTQ femme-oriented programming by Peach Presents (Saturday) and Back Lot Bash Presents (Sunday).

The Chicago Sound Stage will showcase breakthrough LGBTQ performers and a diverse mix of musical styles.

The 40th annual street festival will take place along a half-mile stretch of  N. Halsted from Addison Street south to Belmont Avenue. It is expected to draw nearly 100,000 visitors.

As monkeypox continues to spread across the Chicago area, officials are stepping up efforts to raise awareness ahead of Market Days.

According to the city's health department, the main way monkeypox currently spreading is through close personal contact with a rash or sore on someone infected with the monkeypox virus, or MPV.

Market Days organizers have added an information section to their website, including a list of symptoms and a request for people showing symptoms to isolate and contact their health care provider.

Symptoms include rash, pimples or unusual sores, fever, chills, fatigue, head or muscle aches, or swelling of the lymph nodes.

Although outdoor events are less risky than crowded indoor spaces because of the opportunities for crowding and skin-to-skin contact, officials suggest wearing more clothing to large events.

Another thing people can do to lower their risk is avoid sharing items like water bottles and cigarettes.

Illinois has the third-highest total or reported cases, behind New York and California.