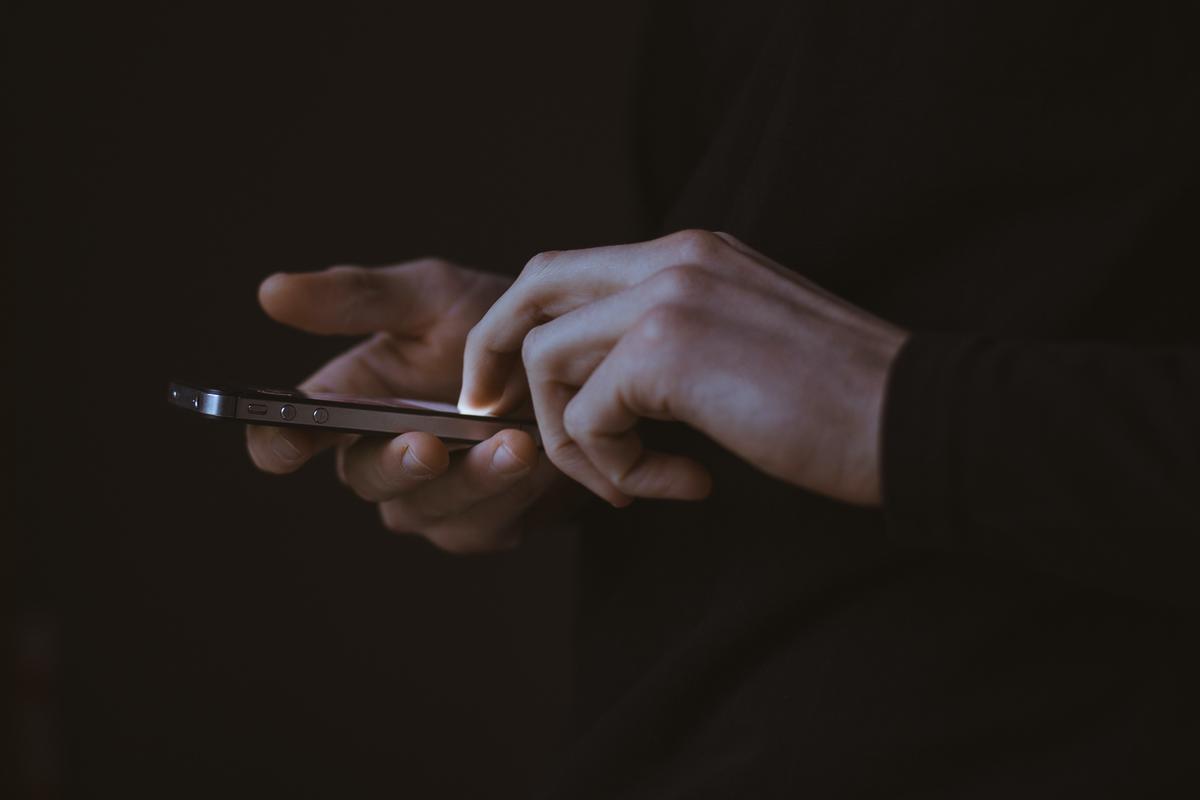 The National Suicide Prevention Lifeline, which has existed since 2005, is now available nationwide via a three-digit dialing code - 988 - making it easier for those in crisis to get the help they need.

The Lifeline will provide specialized services for LGBTQ youth as mandated by the National Suicide Hotline Designation Act, which President Donald Trump signed into law in October 2020 after it passed the Senate with bipartisan support.

Some 45% of LGBTQ youth seriously considered attempting suicide over the past year, according to a 2022 survey by The Trevor Project.

The support is entirely free, confidential and available 24 hours a day, seven days a week.

According to a press release, Illinois staffing has been increased at Illinois' six existing 988 call centers in anticipation of the number change, giving residents assurances that calls will be answered in a timely and sensitive manner.

“To any Illinois resident who might be struggling, know that you are not alone. We are here to support you. You can receive help by dialing or texting 988," Gov. J.B. Pritzker said in a statement.

Those who are not in an immediate crisis, but are seeking treatment options for mental health conditions, can call 1-800-662-HELP (4357), according to state officials.

The Illinois Warm Line is also available at 1-866-359-7953 for free emotional support, recovery education, self-advocacy support and referrals. Open Monday through Saturday from 8 a.m. - 8 p.m., it's not a crisis line, but rather works with people to address mental health and wellness.

Illinois health officials say they have committed nearly $15 million to efforts to increase staffing at 988 crisis response centers. You can learn more about resources available to state residents by visiting Illinois' 988 informational website.

Suicide is a health crisis in the U.S.

According to the Centers for Disease Control and Prevention, suicide is a leading cause of death in the United States. In 2020, nearly 46,000 people died by suicide; that's one death every 11 minutes.

The new three-digit dialing code is intended to be easier to access and remember than the 1-800-SUICIDE number, according to the 988 messaging website.