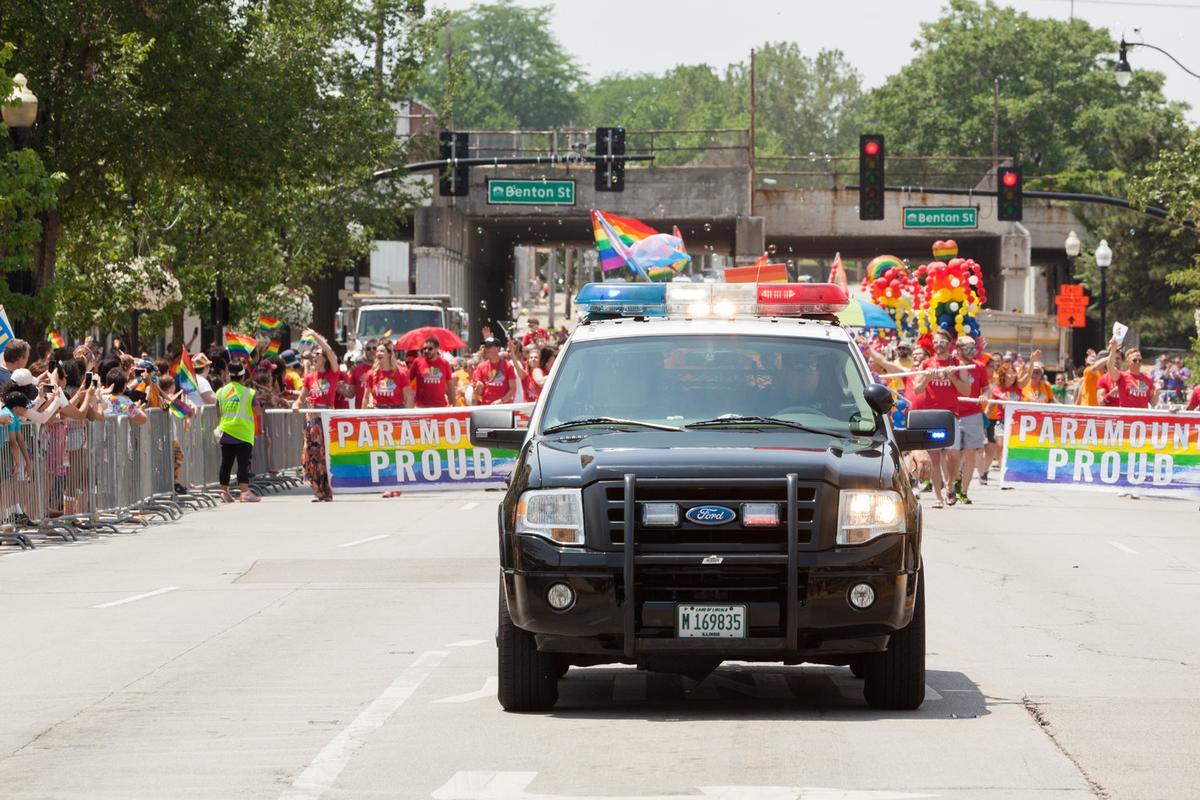 ‘We’re making every effort to keep the parade as scheduled,’ said parade organizers

The third annual Aurora Pride Parade is in jeopardy because not enough police officers are available to work the June 12 event.

Aurora Pride said their special events permit was revoked by the City of Aurora on Wednesday.

The city claims organizers failed to retain the number of officers for the parade.

“Our position has been misrepresented, and we're making every effort to keep the parade as scheduled,” organizers posted on Wednesday. “Please hang tight.”

Update: Aurora Pride is appealing the city's decision. The hearing is scheduled for Thursday.

Aurora Pride applied for the permit in January, it was approved May 3. However, the permitting process required event organizers to work with police to determine a public safety plan based on the size and scope of the event.

On Tuesday, just five days before the parade, the Aurora Police Department announced safety concerns related to a staffing shortage.

“Unless the additional officers are secured shortly, APD cannot recommend to the City that the event can proceed as planned,” Aurora police said in a statement.

Police blamed sick calls and vacations on the shortage. Police further said that staffing for privately run special events requires law enforcement to work outside of their regularly assigned duties, and that extra jobs and overtime shifts are voluntary.

“We have not been able to close the gap, despite the tireless efforts of our Safety team lead and many supporters offering their assistance. As a result, our permit is now revoked,” organizers said in a statement issued Wednesday.”

As of Tuesday, approximately 20 officers are still needed to fully staff the event.

These developments come just two weeks after Aurora Pride's decision to ban uniformed and armed police officers from marching in this year's parade.

This story is developing.