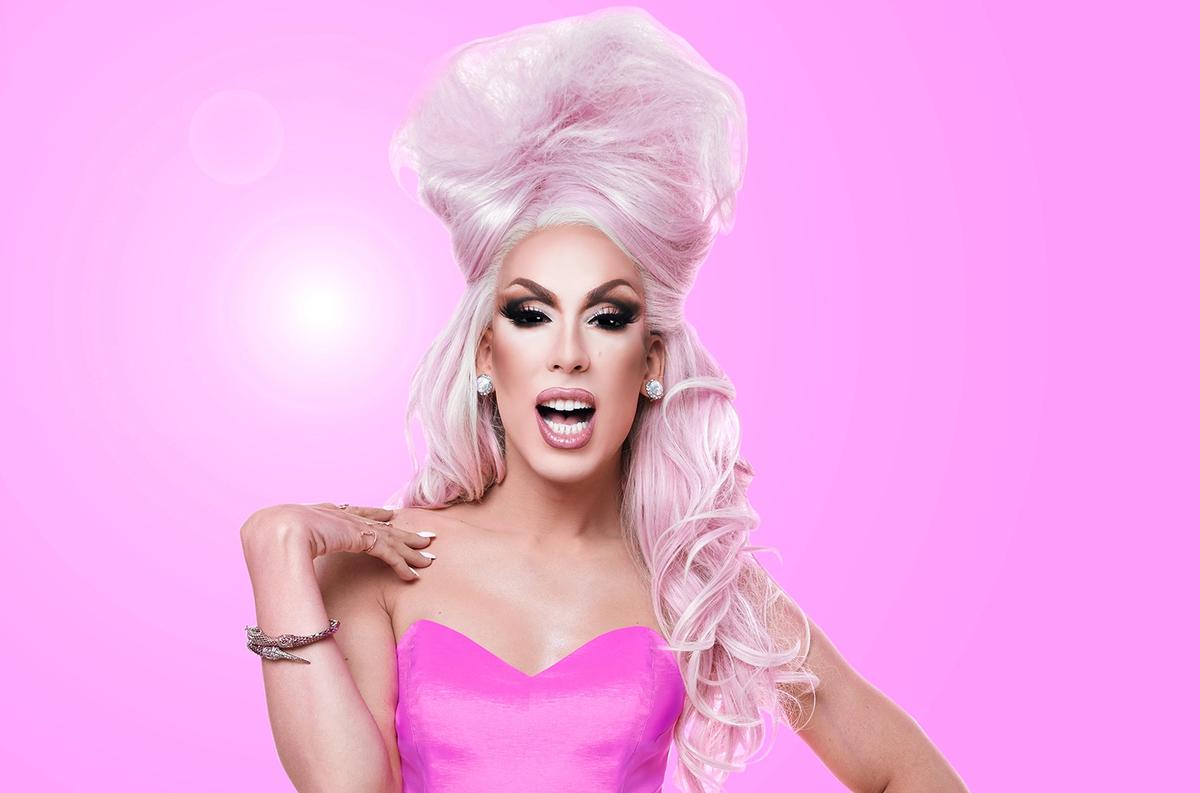 Chicago Pride Fest is coming back to the Northalsted neighborhood this June. The annual festival was canceled in 2020 and moved to October in 2021 due to the pandemic.

“I'm excited that our community will gather again this year in June as we have historically, with heightened appreciation of togetherness and resilience in celebration of the rights we have secured and motivated to ensure that we retain them into the future,” said Northalsted Vice-President and lead event organizer Mark Liberson.

Alaska Thunderf*ck, Dorian Electra, CupcakKe, Eurovision winner Netta, The Aces, and “Queen of the Universe” winner Grag Queen are among this year's headliners organizers confirmed to GoPride.com on Tuesday.

Three stages of live music and performers, Sunday “Peach Presents” produced stage, 150+ vendors, and the Proud Pet Parade with Miss Foozie, round out the weekend's attractions.

The street fest's attendance is upwards of 60,000 visitors and is organized by Northalsted Business Alliance, the neighborhood's chamber of commerce.

PRIDEChicago previously announced the parade would be held on June 26 for the first time since 2019.

A full lineup and schedule of the festival will be announced soon.