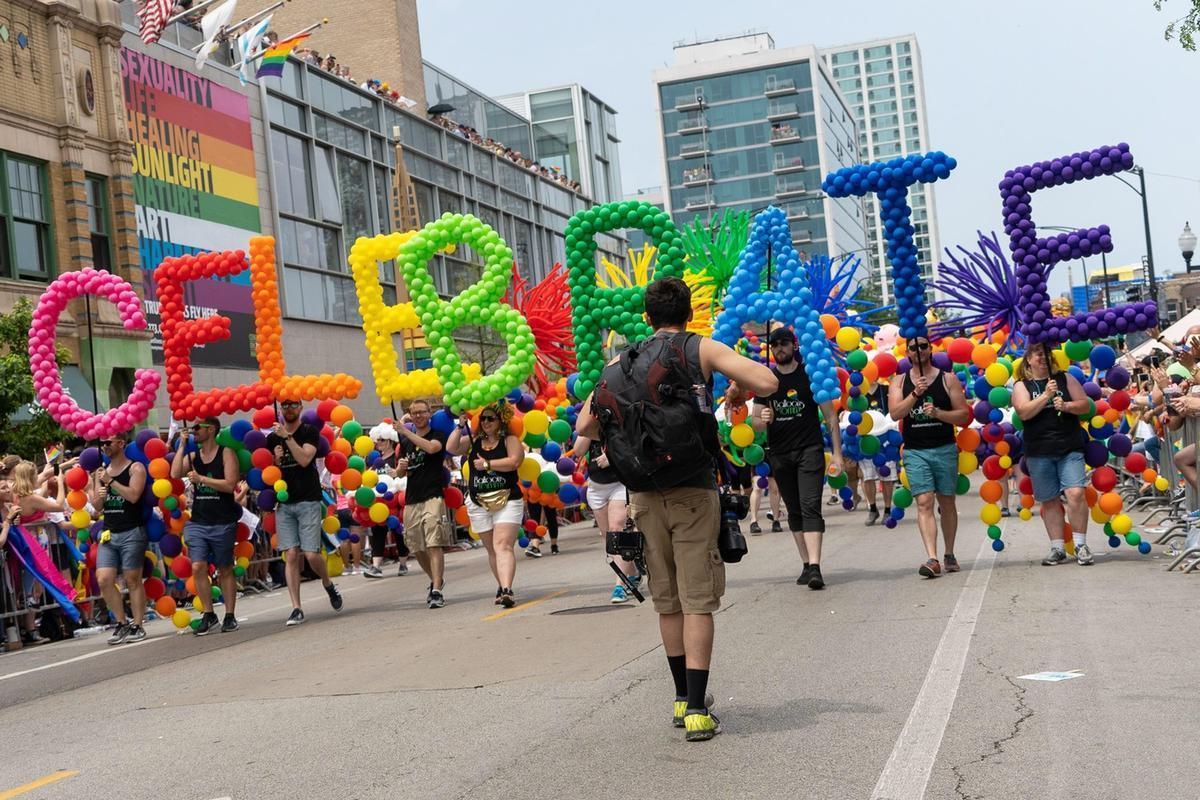 Pride events, including iconic parade and festival, returning in June

The Chicago Pride Parade will take place on Sunday, June 26 on Chicago's northside, organizers confirmed to GoPride.com on Wednesday.

The in-person parade will return after a two year hiatus due to the COVID-19 pandemic.

When the parade steps off in 2022, it will be the first solely organized by Tim Frye, whose late husband, Richard Pfeiffer, died in October 2019. Pfeiffer coordinated the parade since 1974.

The 2022 parade will be dedicated to Pfeiffer.

Frye, of PRIDEChicago, said parade application forms will be mailed out next week.

The parade will step-off at noon from Montrose and Broadway in Uptown and will then travel the traditional 21-block parade route before it ends near Diversey and Sheridan in Lincoln Park.

Officials plan to monitor COVID-19 metrics to determine what, if any, COVID restrictions will be in place.

The parade, which started as a protest march in 1970, has grown into the city's second-largest parade of nearly 200 entries, typically attracting more than 1 million people to multiple northside neighborhoods, particularly Lakeview.

Additional events for Pride Month are returning to the June calendar as well.

A source with Northalsted Business Alliance, organizers of Chicago's annual Pride Fest, confirmed plans for the 2022 street festival to return to the traditional weekend preceding the Pride parade.

Pride in the Park, which returned in-person last June to Chicago's Grant Park, is slated for June 25 and 26. Tickets for the outdoor music festival are expected to go on sale soon.