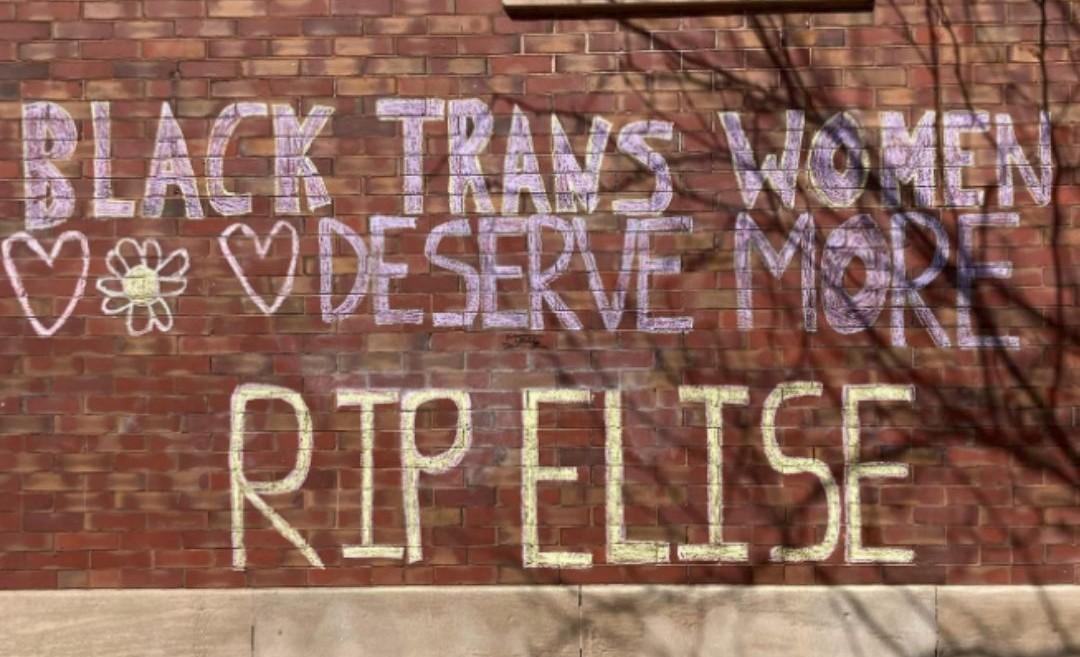 The trans-led advocacy group presented a report card on transgender rights and called on Chicago leadership to do more in light of the recent deaths of two Black trans women in the area.

“The recent deaths of Elise Malary and Tatiana "Tee Tee" Labelle have pricked our consciousness to the continued violence and acts of hatred that trans women—especially Black trans women and trans women of color—face here in our city and across the country,” Lightfoot tweeted.

“Today, on #TransDayOfVisibility, we must condemn and speak out against this unacceptable reality, as well as work that much harder to create a city where all of our trans residents feel that they can safely and fully express themselves.”

Transgender Day of Visibility aims to celebrate the successes and resilience of transgender and non-binary people and raise awareness of the discrimination they face and forward advocacy for equitable rights.

In honor of Elise and Tatiana, Women & Children First Books will donate 10% of their profits now through March 31 to Brave Space Alliance Trans Relief/Funeral Fund to protect and affirm the dignity of all-trans non-binary Chicagoans.